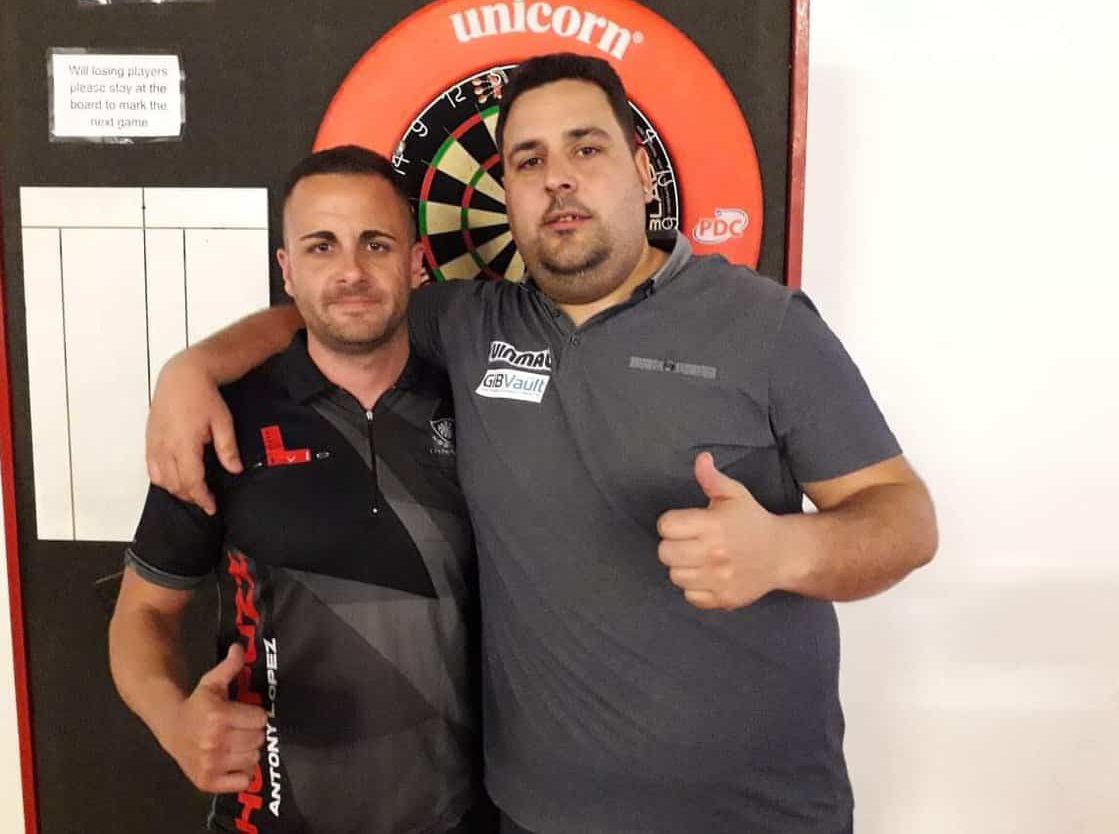 Gibraltar’s Dyson Parody: ‘I think we can cause a couple of shocks’

“Words can’t describe how happy I am to be playing my ninth World Cup of Darts,” said Parody. “Having a record in the PDC is just crazy, even if it’s just an appearance record.

“I think we can cause a couple of shocks, I think we could beat Japan and then who knows, one game at a time. If we can continue playing how we are at the moment we could suprise a few people.”

Parody will be partnered by debutant Anthony Lopez at the World Cup of Darts, which will make its maiden appearance at Hamburg’s Baclaycard Arena this year.

“Anthony is a great player he has been climbing up the rankings and has now secured number two spot in the Gibraltar rankings for a second year,” ‘Dynamite Dyson’ added. “We have been training together and pushing each other in training and in tournaments – we get along superb.”

Gibraltar being involved in the World Cup of Darts once again has caused some uncalled for controversy among the darts scene.

Parody was partnered by Justin Broton at the event last time around, with the pair notably underperforming.

We put the question to Parody and he believes Gibraltar have shown enough to warrant a World Cup of Darts position, as well as mentioning a certain Michael van Gerwen.

“I recently won the WDF Gibraltar Open beating on the way the current Winmau World Masters champion and in Q School I had a couple of wins against good quality players.

“Hopefully, in the next year or two I will try to be in the top 128 or even top 64 in the PDC…who ever thinks this clearly does not know nothing about darts…just ask MvG how good I am.”

Gibraltar will play host to the Junior World Darts Championships in September as the prestigious event was moved from the Action Indoor Sports Arena in Bristol to the newly-built Europa Arena in sunny Gibraltar.

“This is massive in Gibraltar,” Parody exclaimed. “More and more kids are playing darts in Gibraltar. It’s getting bigger and bigger.

“I am opening a place soon to train kids properly in Gibraltar. I have my three boys playing in the house so if I can get a bunch of kids to start it off plus the talent which we already have I could start something really good.”

Dyson Parody and Anthony Lopez will embark on their World Cup of Darts venture on Thursday evening as they take on Seigo Asada and Haruki Muramatsu of Japan.