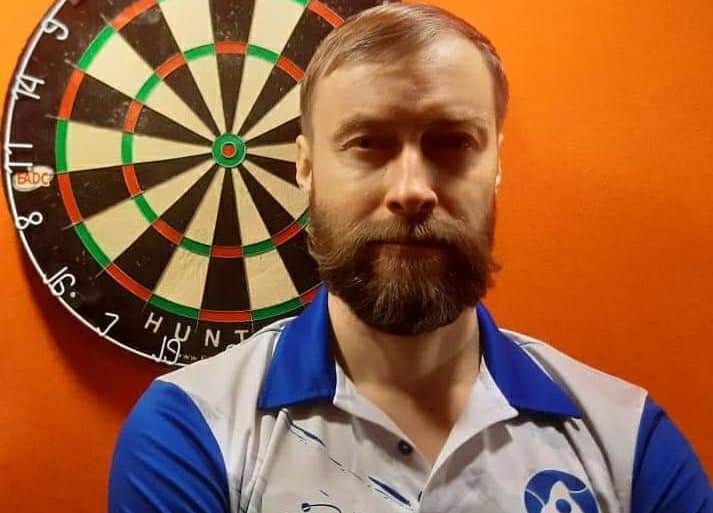 The 43-year-old becomes the fifth Russian player to qualify for the sport’s showpiece staging, following in the footsteps of Boris Koltsov, Anastasia Dobromyslova, Aleksandr Oreshkin and Roman Konchikov.

After breezing into the quarter-finals of the tournament in Moscow, Gorbunov thrashed Artem Klyuev, before comfortably overcoming Vitaly Khokhryakov to the loss of a solitary leg to reach the final.

Gorbunov recorded an impressive 92.80 average in his semi-final victory over his countryman Khokhryakov – who ousted heavy favourite Boris Koltsov in the preceding round.

As the format was amended to the sets format for the decider, Gorbunov defeated fellow Russian Obukhov, with a staggering 70 darts at double being missed between the two.

Obukhov staged a remarkable comeback from 5-0 behind to see off Evgenii Izotov in the last eight, prior to denying Latvian Open champion Andrey Pontus of Belarus.

However, the former Kalashnikov Cup champion was left to rue 38 squandered doubles in the final as he fell short of a World Championship debut.

Four-time World Championship qualifier Koltsov was the heavy favourite to come through the qualifier in his hometown, though, the 32-year-old will not be in London come December.

Additional qualification events towards the World Championship are to be held in the coming weeks, including from October 31-November 1 in South Africa.