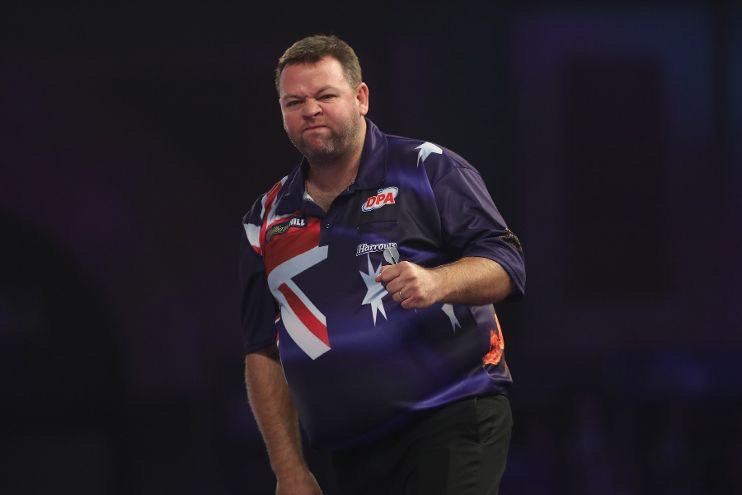 Australian Gordon Mathers has secured his return to the William Hill World Darts Championship after topping the DPA Pro Tour rankings for a second time.

Mathers qualified for his maiden World Championship two years ago after achieving the same feat, and departed in the first round at the hands of Japan’s Seigo Asada.

The Brisbane-based thrower has since claimed five titles across an Australian season spanning over two years and consisting of 14 tournaments, most recently denying Kyle Anderson in the Event Nine final in January.

Mathers becomes the first confirmed international qualifier for the sport’s showpiece spectacle, after the DPA Pro Tour was cut short courtesy of the coronavirus pandemic.

Following the recent treble-header in March, an additional four weekends of action were scheduled to take place throughout the year, however, the global health situation suspended the season.

The success of Mathers comes following the PDC’s decision to cancel the three planned World Series of Darts events down under, a series of tournaments the Aussie would have played a heavy role within.

The reigning Sunshine State Classic champion will now face a five-month wait before his first round World Championship opponent is confirmed.

A second international qualifier will be confirmed next weekend as the revamped German Super League comes to a close, with Gabriel Clemens and Michael Unterbuchner amongst those involved.

Dates, ticket details and additional information regarding the 2021 World Championship are still to be announced.