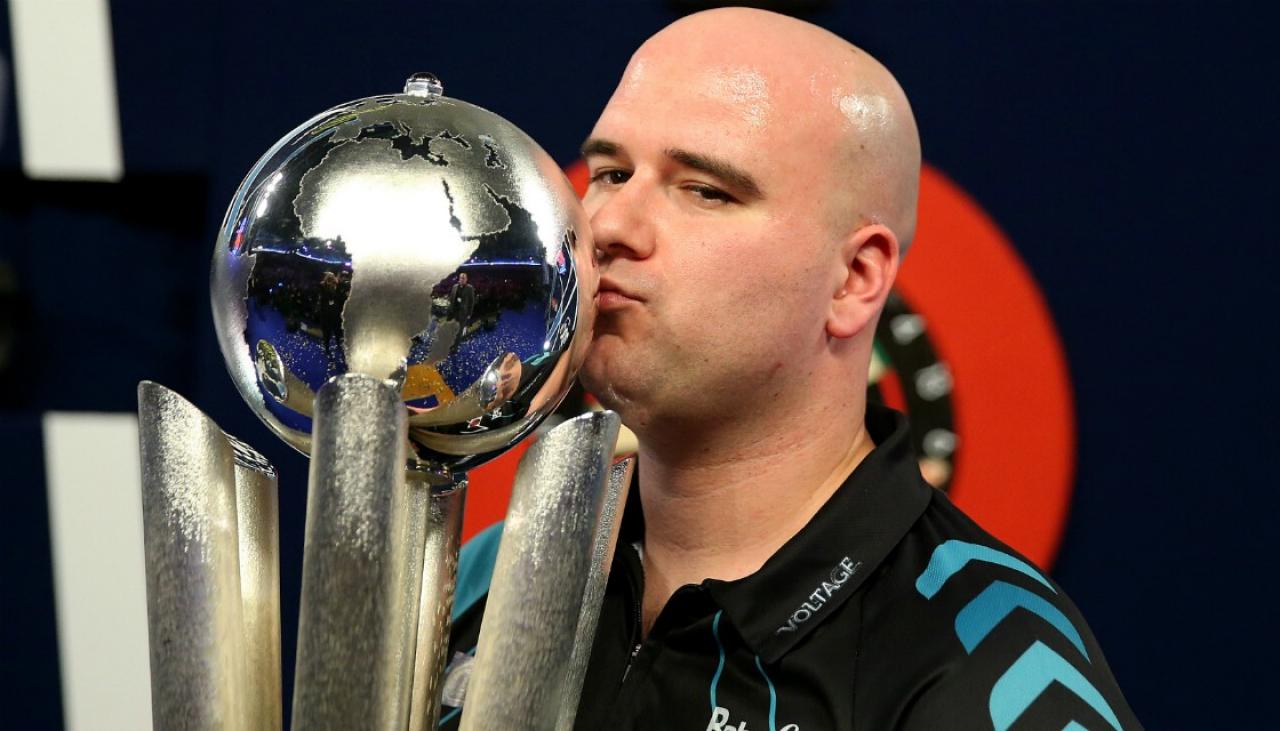 Since becoming World Champion on New Years Day 2018, Rob Cross’ life changed in many ways. He had just thrashed the greatest darts player of all time Phil Taylor 7-2 and won the World Championship in his first year of having a PDC Tour Card which he won on the Unicorn Challenge Tour the year previously. From the moment he hit that D16 that won him the World Championship, his life changed completely. He had just won £400,000 and sat third in Order of Merit. The whole darting community had witnessed one of the greatest sporting stories that there has ever been.

Factors on why Cross hasn’t had as good as a year as people hoped:

The main factor on why Cross hasn’t been as good this year because most people’s expectations of Cross was increased since becoming World Champion, people thought he would continue his form and win more majors. People thought he would be as competitive as Anderson or MVG in every tournament. Although Cross did only win one Players Championship and the Brisbane Darts Masters, people think that he still hasn’t done well enough in their eyes.

The media was another factor because he was on the spotlight throughout the year. Like the fans, the media would expect him to win majors and challenge the best players. If he didn’t win, the media would put huge pressure on him.

The fact that Cross hasn’t won much this year was because sometimes his opponents were just playing better than him, which is another factor. Cross has played very well most of the time, it’s just his opponent has played better. Although towards the end of the year leading up to the Worlds, he has played some very poor darts.

Another factor is that Cross is away from his family a lot. Both for playing darts and other commitments. Cross has expressed that he doesn’t like being away from home too much as he wants to be with his family as much as possible. Cross missing his wife and kids would mean that he will feel homesick. Although he has said he wants to provide for them as much as possible, he participated in too many other tournaments making him feel more worn out and not being able to have much energy to spend time with them. This also lead to his health becoming worse and putting on much more weight.

The fact that Cross is still new to the PDC Circuit is a big factor on why he hasn’t done so well. This year Cross has had much more new tournaments to participate in, which include the Premier League, Masters, Champions League and World Series as well as the other big majors and Players Championships and European Tours.

How well has Cross performed this year?

How well has Cross performed this year is a question that has multiple answers, most people hear this question a lot and automatically come up with a straight answer- they would say ‘No’.

The first thing we have to be analyse about whether he has had a good year or not is to assess how well he has done at the major TV tournaments that he participated in the year previously.

The one big difference is that Cross got better on TV and reached the late stages towards the end of the year last year. Whereas, this year, it was the opposite. Throughout the majors at the late part of this year for Cross has been tough for him, he’s been exiting a lot in the first round and been really struggling. Which is a big reason as to why people are slating him for not performing that well.

Earlier in the year Cross had played some great darts at the UK Open and Matchplay. Although Cross missed some doubles at the Matchplay which would have seen him progress through to the quarters. He has played well enough in most of these tournaments despite the fact he doesn’t go very far in them, which leads people and the media to believe that he isn’t performing that well and start slating him for it.

The second thing we have to be analyse about whether he has had a good year or not is to assess how well he has done at the new tournaments he has participated in. As we all know he was invited to participate in the Premier League and World Series. In these two tournaments he did very well in. His Premier League campaign got off to a poor start but he turned it around, coming 4th in the league and reaching the semi finals in his first attempt isn’t bad. The World Series was good for him as he won the Brisbane Darts Masters, beating MVG in the final. He was runners up two times in successive weeks in Las Vegas and Shanghai, while losing in the quarter finals in the other three events. He was seeded second heading into the World Series Finals, just behind Peter Wright.

He also took part in the Masters and Champions League. The Masters he played very well in, but lost in the quarters to Suljovic because Suljovic was the better player. The Champions League wasn’ very good for him as he couldn’t qualify past the group.

Finally, the third thing we have to be analyse about whether he has had a good year or not is to assess how well he has done in the Players Championships and European Tours. Cross has been inconsistent in places but has played some great darts throughout the year. He finished 6th in the Players Championships Order of Merit and 13th in the European Tour Order of Merit.

Henry Cheal Henry Cheal is the author of 'The Story of Rob Cross' and the owner of @RobCrossFans.