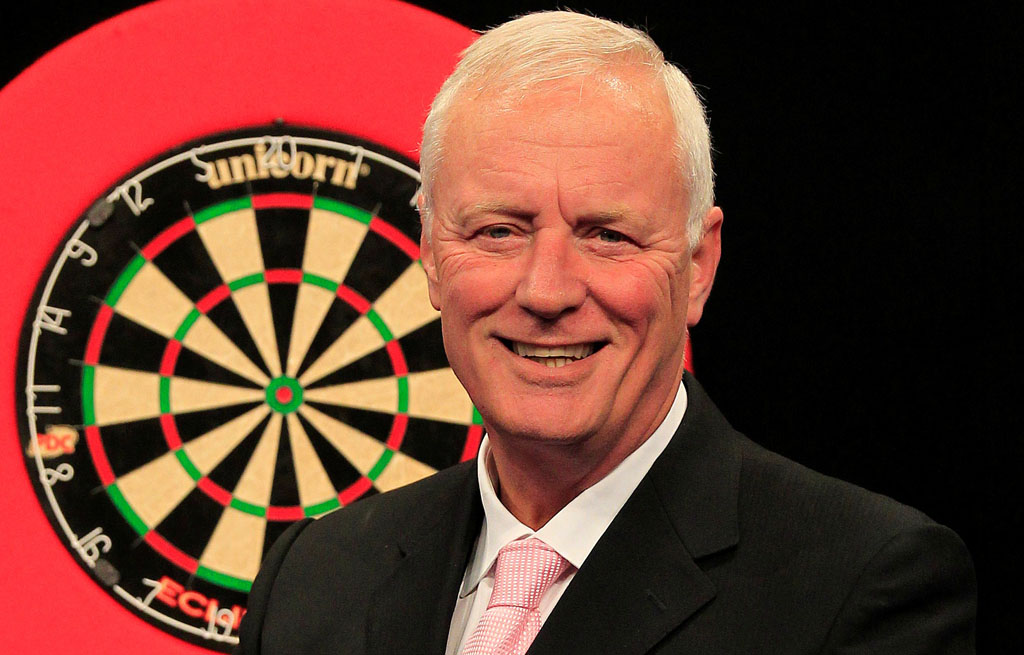 PDC supremo, Barry Hearn, has intimated in an interview with Live Darts, that developments could be afoot across the pond, with rumours of a glamourous new venue in the USA being added to the schedule from next year.

Hearn confirmed that “interesting developments” were in progress over expansion of professional darts in America.

“I think we’re going to make an announcement quite soon” said Hearn.

“There’s going to be some interesting developments in America because we’ve got a big TV contract there”.

What the developments are, remain to be seen, with it being rumoured that New York could be the latest location for a big PDC event to take place in 2020.

The World Series of Darts has been a great success, especially in the USA, with the US Darts Masters taking place at Mandalay Bay in Las Vegas last month, where Nathan Aspinall took home the crown. This was the third staging of the tournament, and remains the only televised PDC event in the country.

“The World Series is a media platform for us where we take the best players in the world against local players, put it on TV and try and spread the game” said Hearn.

“It’s working, but it’s an evolution. Over a period of time, those invitational events have at one time, got to become open events, that’s the transition”.

Hearn is also keen to expand the PDC brand in China and Scandinavia, and this may be seen as phase one of that plan.

The World Series this year has so far incorporated USA and Germany, with two events scheduled for Australia this month, with New Zealand to follow. The events will then conclude with the finals in Amsterdam later on in the year.