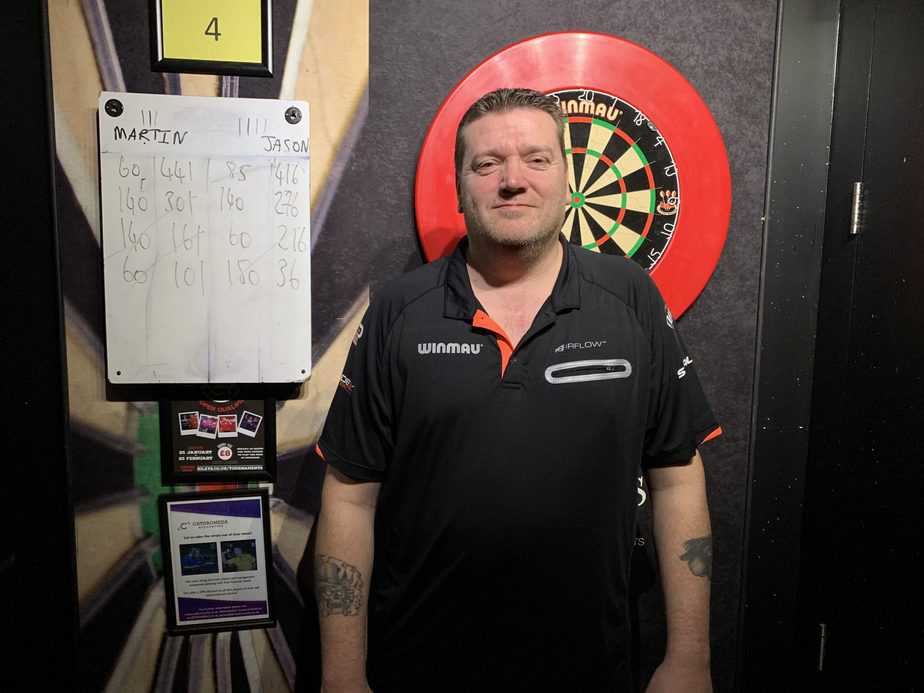 Heaver, who first appeared at the UK Open as an amateur participant four years ago, won through the 140-plus field in the qualifier.

The Northern Ireland Open and Bruges Open finalist defeated Anthony Morley in the quarter-finals and UK Open regular Paul Hogan in the last four, before seeing off Lukeman in the decider.

Heaver averaged 82.9 in sealing his major return, with his opponent recording an average which was of a marginally amount lower.

He becomes the first of 16 Riley’s Amateur Qualifiers, with an additional 15 qualification events being played out before the tournament takes place.

Those Riley’s Amateur Qualifiers will be joined by 128 tour card holders, 16 qualifiers via the Development Tour and an additional 16 courtesy of the Challenge Tour.

The Ladbrokes UK Open will take place from March 6-8 at Butlin’s Minehead Resort.