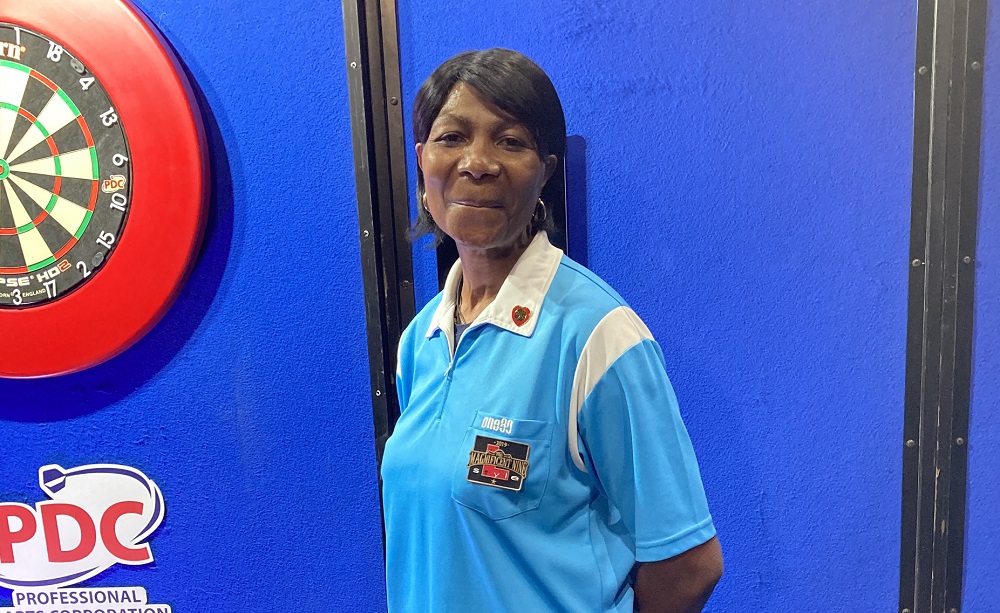 Deta Hedman rolled back the years as Lisa Ashton also triumphed on the opening day of the inaugural PDC Women’s Series on Saturday in Barnsley.

More than 80 female throwers began their bid at the Barnsley Metrodome, with World Darts Championship spots on offer for the two highest earners at the conclusion of the weekend.

Hedman, who has pioneered the women’s game for approaching three decades, is on course to seal an Alexandra Palace debut after topping the Order of Merit following Day One.

A mere three legs were dropped by Hedman on her way to the final, including comfortable victories over both Fallon Sherrock and three-time women’s world champion Anastasia Dobromyslova.

Hedman was subsequently forced to battle back from 5-3 behind against Dutchwomen De Graaf in the final, surviving a match dart at the bullseye in the process.

The four-time women’s world champion was almost invincible leading up to the semi-finals, thrashing Tina Neylon, Sherrie Yeomans, Rhian O’Sullivan and Louise Pearson to the loss of a solitary leg.

Ashton, who secured a professional tour card in January to compete amongst the world’s elite for at least two years, then denied Suffolk’s Jo Locke with five out of nine on the doubles to meet global sensation Sherrock in the final.

Sherrock pinned two maximums in the opening leg to lay down a marker and constructed an early 2-1 advantage, although a masterclass in the finishing department from Ashton was instrumental in her turning the tables.

‘The Lancashire Rose’ converted mesmerising checkouts of 95, 100 and 120 as well as a spellbinding 170 outshot to compete a 6-3 victory over an overly impressive Sherrock.

Sherrock, who became the first woman to surpass the opening round of the World Championship in December, has work to on Sunday if she is to seal an anticipated return to Alexandra Palace.

Aside from event winners Hedman and Ashton and finalists Sherrock and De Graaf, both Lorraine Winstanley and Locke remain in contention thanks to their consistency throughout the day.

16-year-old Beau Greaves, who has emerged as a dominant force on the women’s scene in recent years, enjoyed a run to the quarter-finals of Event One, before enduring a second round exit at the hands of Winstanley.