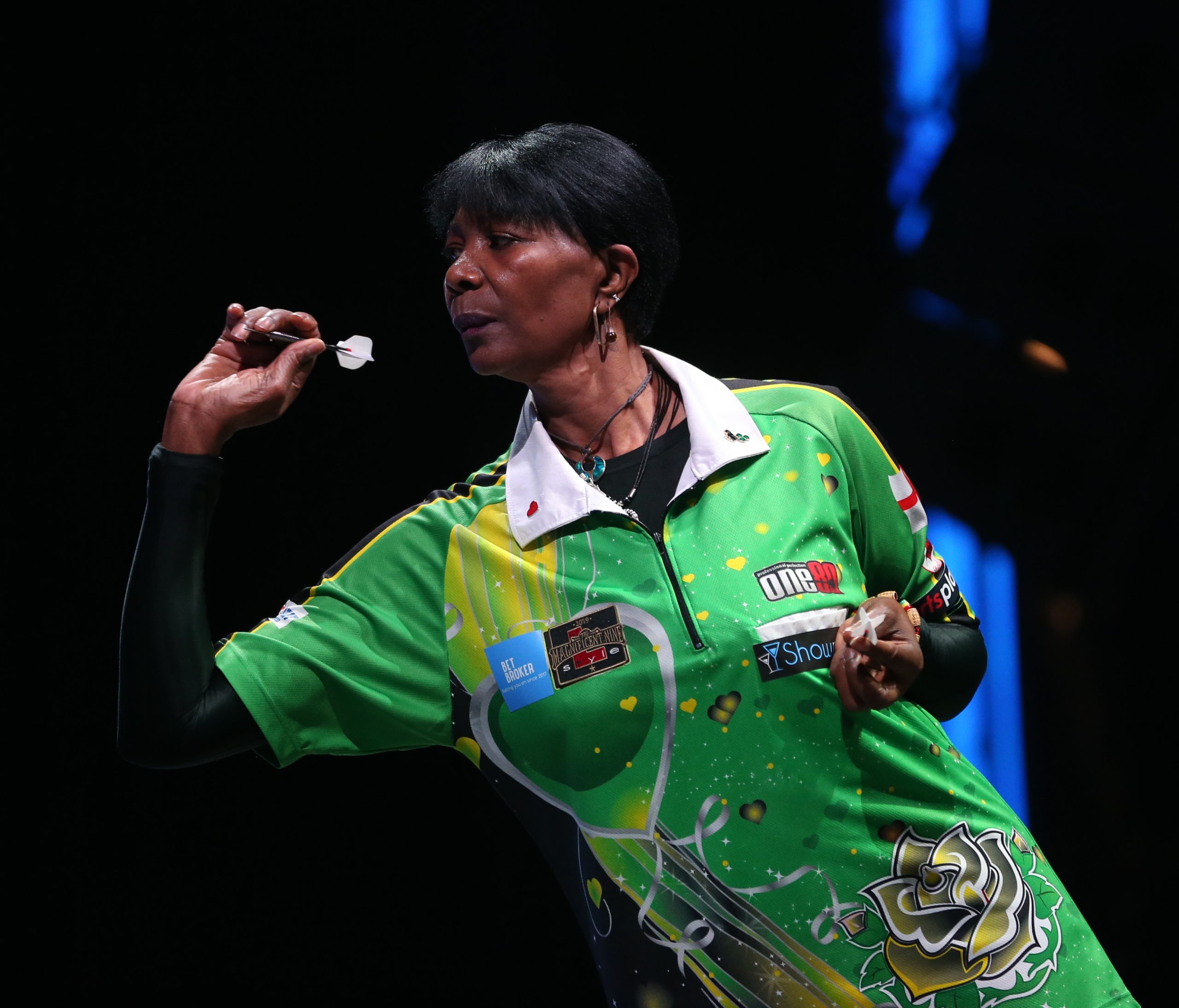 Hedman reflects on her experiences with racism whilst playing competitively

Two-time World Masters champion Deta Hedman has reflected on her experiences with racism whilst playing competitively across the world.

Hedman emigrated from her native Jamaica as a youngster, and has since lifted five major crowns and reached three Women’s World Championship finals during an illustrious career on the oche.

The 60-year-old has not only represented the women’s game with great aplomb, but also emerged as the only black winner of a major honour as well as being one of the very few to regularly appear on our television screens.

Hedman most memorably reported a repulsive email to the police following her first round exit at the World Championship in January of last year.

She opened up further on her experiences with racism in an interview with Inside the WDF as part of the podcast’s Golden Arrows series, discussing how she deals with issues that uncommonly occur.

“There used to be so much of it, but they would never actually come to your face and say it,” Hedman expressed. “I will always hear things said behind me while I’m playing someone’s boyfriend or girlfriend, or the husband, wife, things like that.

“But in saying that, I also know people who, if they heard it, will tackle it. You will never ever get away from things like that – black person or white person or whatever you want to call it, there is good and bad.

“Of course I encounter it, but then I tackle it. That’s because I’ve always stood up for myself and I don’t think I need to report this or report that, I deal with it. If you offend me, I will let you know, but if you do it again I will do something about it.”

Hedman, who continues to travel across the world whilst playing competitively on the World Darts Federation circuit, subsequently looked back on an occasion that transpired while she was playing in the Czech Republic.

“We were in Prague and I was playing, and I remember my partner Paul at the time was fuming. I asked what the matter was after I’d finished, he said: ‘Someone in perfect English has just gone ‘I didn’t realise they could teach monkeys to play darts’’.

“He didn’t know who it was, but we are talking in the 20th century and it still goes on. I never heard it but Paul did, and I’ve never seen him so mad. Nobody actually said who it was, and he couldn’t turn around because he was watching me play.

“It’s things like that, but other than that, to be honest with you, they haven’t abused me in any way.”