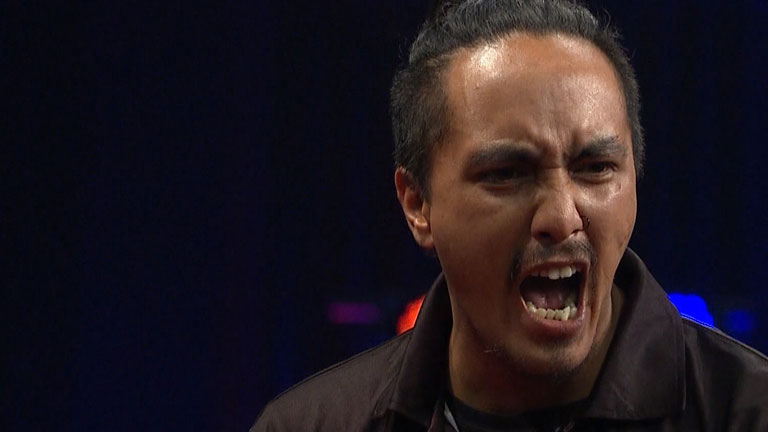 Darren Herewini picked up his second ranking title of 2019 this weekend at the BDO Canterbury Open in Christchurch, New Zealand.

Herewini won the Canterbury Classic in the same city back in February and dropped just three legs on his route through the field of 45 to the final, where he defeated Jonathan Silcock 6-4 to take home the top prize.

With that victory, which saw Herewini average 87.30 in the final, Kapi Mana’s Herewini extends his lead at the top of the BDO’s New Zealand seasonal rankings to 18 points, putting him in pole position to be the Kiwi representative at next year’s World Championships. Second behind Herewini is Mark McGrath, who lost 4-3 to Silcock in the quarter-finals.

There were just 15 entrants in the ladies competition, which was won by Auckland’s Tina Osborne.

Osborne, a semi-finalist in this tournament last year, beat Jessica Wilson and Sarah Pitama in the early phases of the competition, before seeing off Judy Fenton 4-3 in the semi-finals to set up a meeting with Jo Steed. Steed herself had needed a last-leg decider in the semis to beat Wendy Harper, who won the Australian Sunshine State Classic last week.

Steed took out 80, the highest checkout of the match, to move 4-3 up and within a leg of the title, only for Osborne to fire back and win the final two legs of the match to triumph 5-4 and secure her first BDO ranking title of the season.

The next BDO ranking event in New Zealand is the Puma New Zealand Masters, due to be played in Wellington in a fortnight’s time.