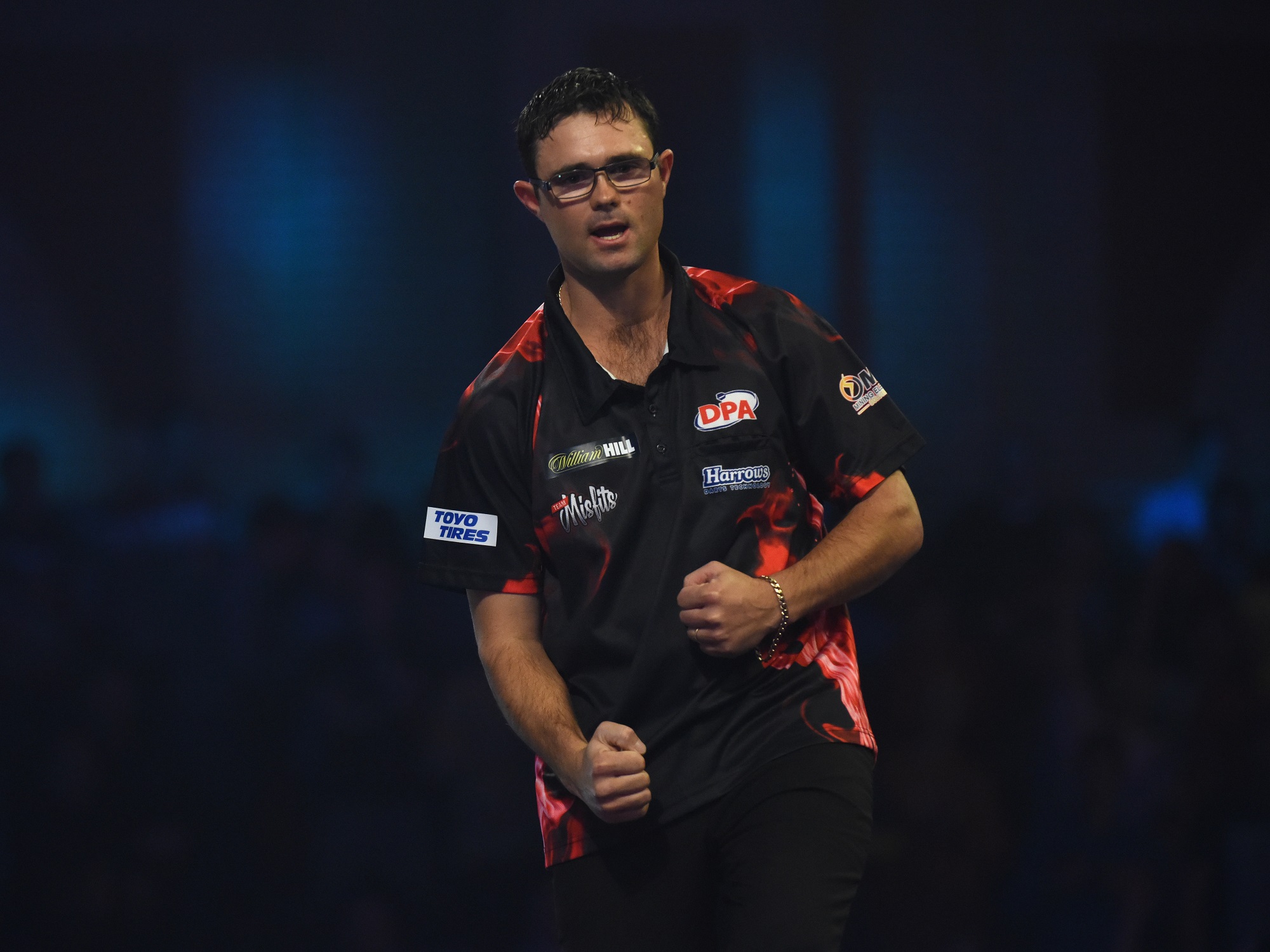 Damon Heta has secured his place at November’s Grand Slam of Darts after a triumphant PDC Autumn Series campaign in Niedernhausen, Germany.

Heta, who turned professional in January after claiming his tour card at Qualifying School, will make his debut at the prestigious tournament, held annually in Wolverhampton.

The Perth-born thrower will become the sixth Aussie to appear at the Grand Slam of Darts, following in the footsteps of current Australian number one Simon Whitlock as well as Kyle Anderson, Corey Cadby, Paul Nicholson and Peter Machin.

Heta claims his deserved spot at the tournament as a result of finishing fourth in the Autumn Series Order of Merit, with those above him having already qualified via other routes.

Only Gerwyn Price, Michael van Gerwen and reigning world champion Peter Wright were situated above Heta in the final rankings, spanning across the five days.

Heta joins the highest ranked non-qualified player from the Summer Series Order of Merit in James Wade, with the Winter Series providing another qualifier in the coming months.