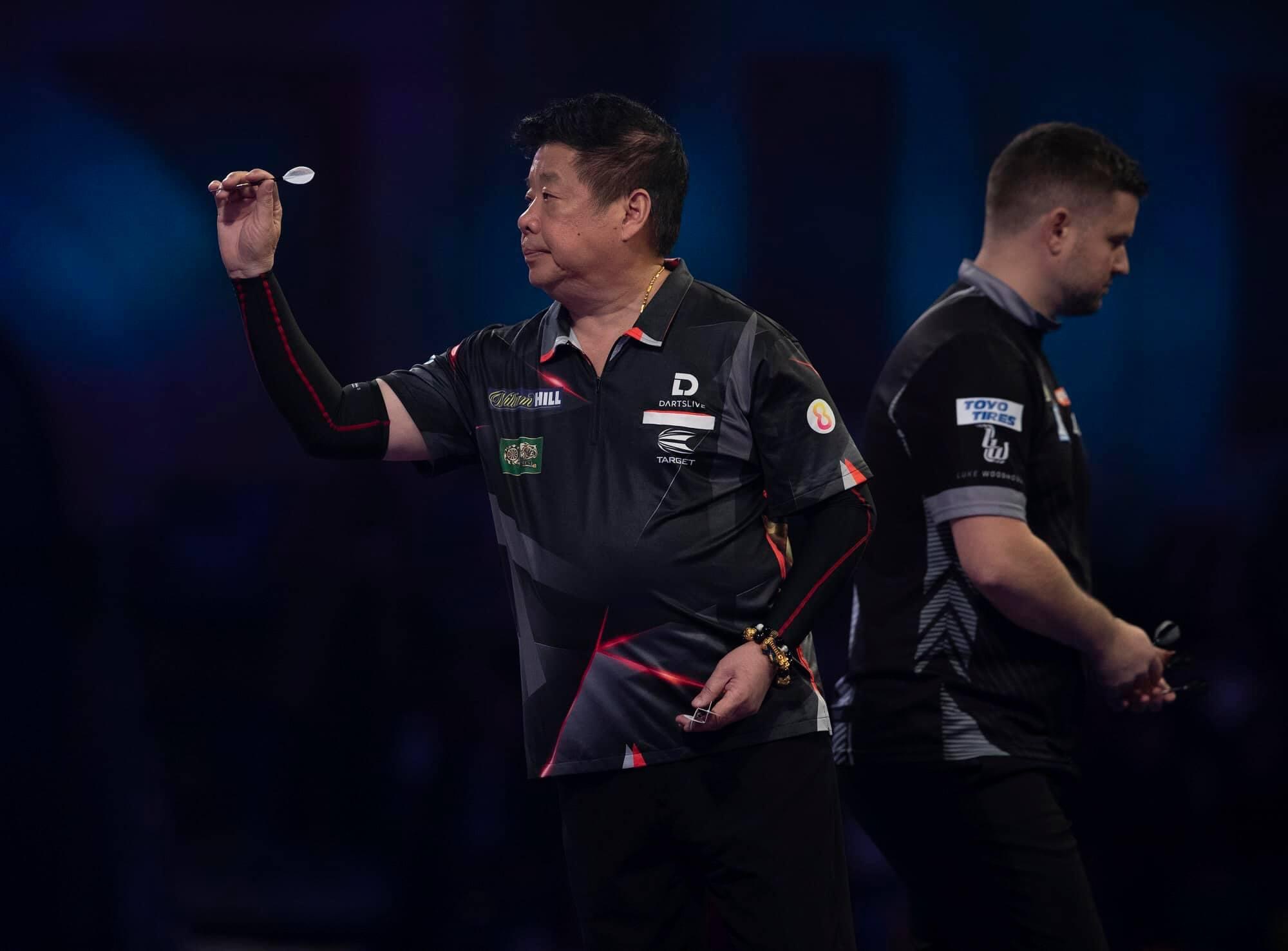 Following the cancellation of the PDC Asian Tour, players of Asian descent will be able to qualify for the World Darts Championship through a number of stand-alone events.

It was confirmed a few months ago that the popular Asian Tour would not take place this season due to ongoing effects of the coronavirus pandemic.

A five-weekend circuit has been held across the continent for two years now and has vastly improved both the development and standard in that specific part of the world.

Usually a quartet of players will appear at Alexandra Palace following their consistency on the Asian Tour, and those four will now be replaced by winners of qualifiers held in the Philippines, China, Hong Kong and Japan.

The Cuesoul Darts Club in Xiamen City will host the first qualifier this coming Sunday, before further events are held in Tacloban City, Kowloon and Tokyo during the following weekend.

All four qualifiers will be open to all Asian players, with none of them being limited to countries in particular. Players must be able to travel to London next month should they qualify.

Those who come through will be joined by Japan’s Edward Shoji and Chengan Liu of China who have already came through qualifiers held in their respective countries.