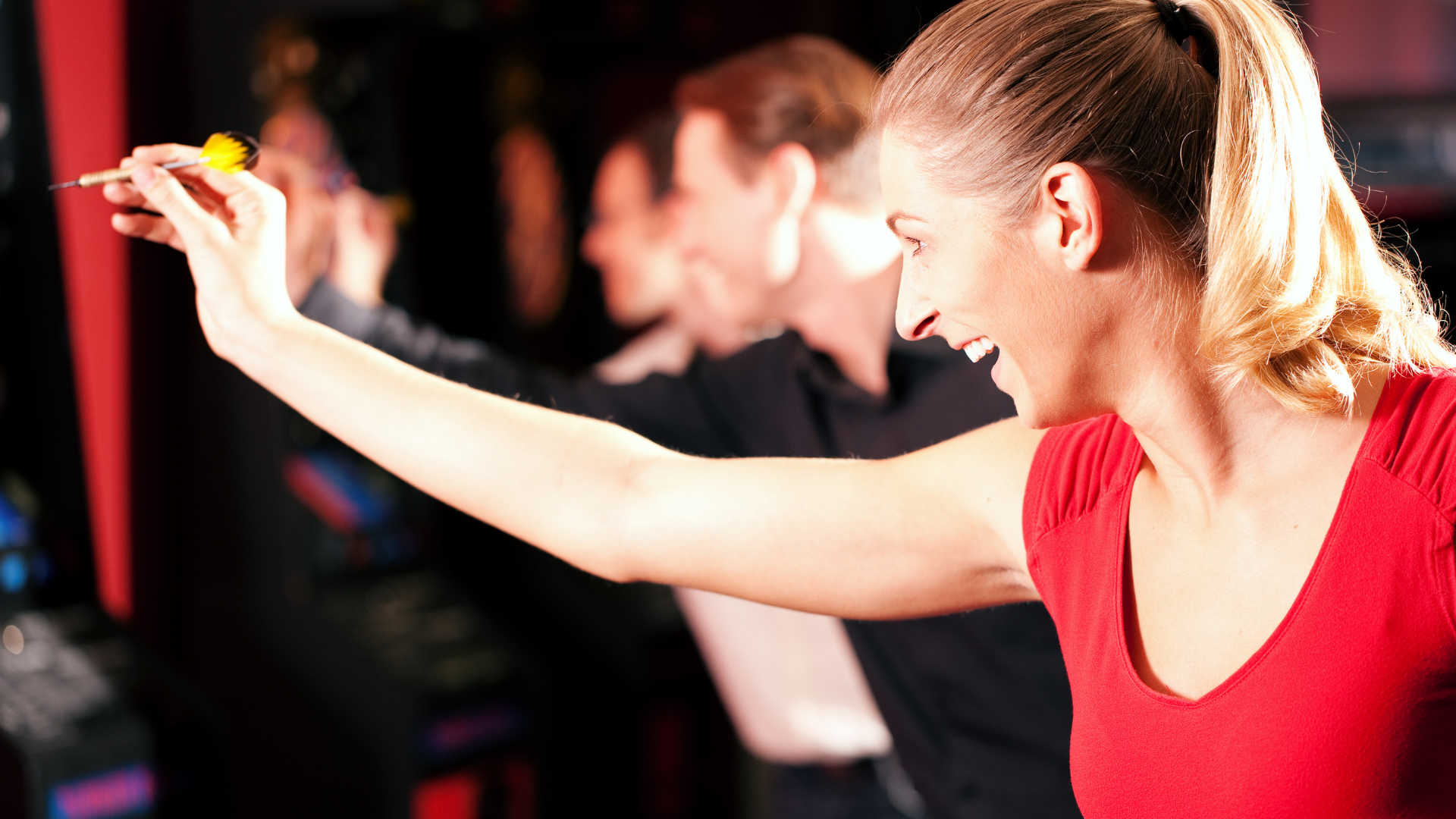 Popular culture is usually a reference to other social forms of entertainment and enjoyment in the wider society. For example, the different fashion styles throughout the ages could be classed as a popular culture during that period. It means pop culture changes throughout time and is influenced by other changes in society.

So, what areas of pop culture have darts and the sport’s players had an influence over?

Darts’s Influence on Other Pop Culture

Darts has grown in worldwide popularity because more tournaments are being put under the spotlight on TV channels. Many people tune in to the most prominent UK tournaments around the Christmas period when the darts party spirit is at its greatest. But these tournaments are only made possible thanks to sponsors, many of which are now gambling companies that contribute capital.

And consequently, these bookmakers have started making more games that cater to the specific audience. There are now, more than ever before, slot machines inspired by the sport. Some have direct references to the sport such as Double Top Darts, while others are based on dart-themed characters from literature, as seen in the Andy Capp online slot game.

If anyone has ever been to any of the competitions or events, they know all too well that it is not just the action taking place at the Oche which is fun. The whole event is based on having a good time in numbers with walk-in music like boxers have and dancing when a player scores a 180. Because music and dancing are such a big part of attending these events, it has contributed to making some songs popular again and cultivating darts fans’ music tastes.

Another big sponsor in the sport is beers and alcoholic beverages. If the players aren’t drinking them themselves in between throws, they are covered with beer brand labels. Just like the intro music has opened people’s eyes to new tracks and forgotten hits, these sponsors are cultivating an army of darts fans favourite drink when they go out on the town or are in the sporting venue itself.

Over the last decade, more players have been dressing a little more out there and even styling themselves in a unique way. The perfect example is the popular Peter Wright and his collection of hairstyles, most recently his NHS hairstyle. Of course, some darts fans have sought to copy his colourful do, which you can usually spot in the crowd if the TV cameras don’t spot them first.

Earlier, we mentioned how the sport is changing the landscape of online gambling with new darts games, partly due to the recent sponsorship relationship between the two niches. But it is not just gambling games that are being made off the back of darts. Video games and mobile games are also being created for new devices.