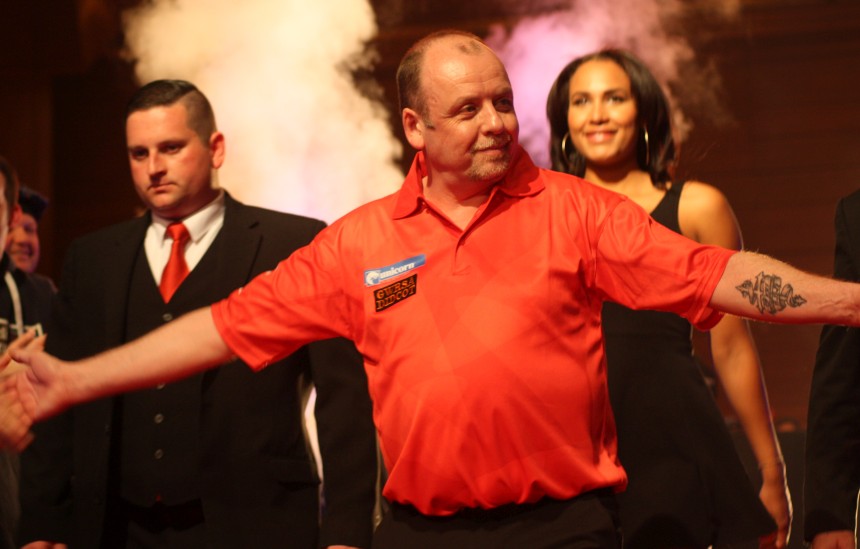 Ronny Huybrechts and Ryan Harrington were amongst those victorious as the Host Nation and Associate Member qualifiers took place at the Expo Hasselt ahead of this weekend’s inaugural Belgium Darts Championship.

Both Huybrechts and Harrington lost their professional status in January after falling short of the world’s top 64 come the conclusion of the World Championship at Alexandra Palace.

Huybrechts, whose brother Kim will also be participating in their home country, recorded averages in the mid-eighties throughout Thursday’s Host Nation Qualifier.

‘The Rebel’ defeated Remo Mandiau and Robbie Knops, before overcoming his compatriot Brian Raman in the decider to book his place at the 2020 European Tour opener, setting up a first round meeting with Luke Humphries in the process.

Elsewhere in Belgium, Ryan Harrington qualified for his third European Tour event since the beginning of last season as he denied BDO World Championship quarter-finalist Chris Landman an anticipated debut.

Harrington also got the better of Jamo Braamskamp, Jerry Hendriks, David Schlichting and Ryan de Vreede after making the trip from Chelmsford in order to participate.

German youngster Schlichting pinned a remarkable 170 checkout during his third round meeting with eventual qualifier Harrington – who will face Belgian number one Kim Huybrechts on Friday.

Wesley Plaisier joined Harrington in securing qualification as he overcame the vastly impressive Scott Marsh in the decider, after having already seen off Jimmy Hendriks, Alexander Merkx, Erik Tautfest and Levy Frauenfelder.

Alan Norris, Richard Veenstra, Kevin Much, Willem Mandigers and Mario Robbe were also involved in Hasselt, though, they departed early on.