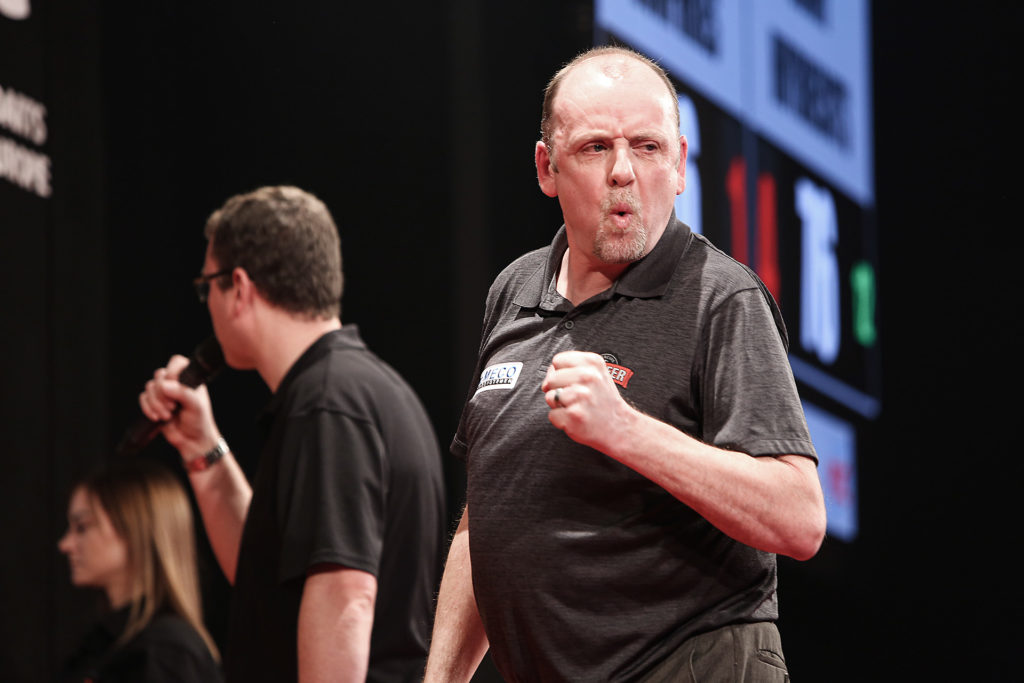 The field for this weekend’s German Darts Championship was finalised on Thursday evening as two respective qualifying events were held in Hildesheim.

Both the Associate Member and Host Nation Qualifiers took place in Germany, with six players sealing their spots at the second European Tour event of the year.

Cody Harris and Ronny Huybrechts came through the Associate Member Qualifier, consisting of 23 non-tour card holders who do not reside from Germany.

Meanwhile, youngster Nico Kurz headed a quartet of Host Nation qualifiers after opting to remain on German soil instead of participating in this weekend’s Development Tour events.

It was will the 23-year-old’s second European Tour appearance, having made his debut in March of last year with a first round defeat against Kim Huybrechts.

Kurz will be joined in representing Germany by the already qualified Max Hopp and Gabriel Clemens, as well as his fellow qualifiers Dragutin Horvat, Lukas Wenig and Franz Roetzsch.

The German Darts Championship commences on Friday afternoon at Halle 39 in Hildesheim as the European Tour makes its anticipated return in front of a sizeable crowd.