Promising youngster Harry Ward will hand over his professional tour card at the culmination of the season, just over a year after securing his maiden ranking title in fairytale fashion.

Ward, a 23-year-old bricklayer from Swadlincote, claimed his debut tour card in January of last year and has since progressed into into the world’s top 64.

‘Big H’ made his World Championship debut at Alexandra Palace in December, departing in the second round at the hands of former finalist Simon Whitlock.

More recently, Ward defeated Chris Dobey on Friday afternoon to qualify for the upcoming World Series of Darts Finals in Salzburg, Austria, and will face Lithuania’s Darius Labanauskas in the opening round. 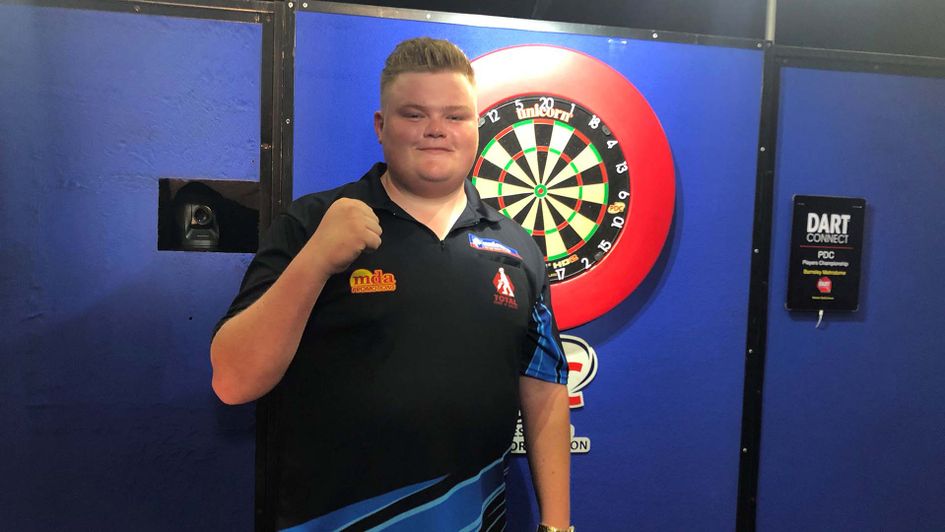 Nevertheless, he will hand over his professional tour card at the turn of the year, admitting that he does not have the ‘hunger or desire’ to compete at the highest level.

“I have taken this decision very seriously and taken advice from my friends, family and management,” Ward said on social media.

“The pandemic and being with my family this past few months has made me realise I don’t have the hunger or desire to be a professional darts player at the very top level.

“Seeing players like Daryl and other players within MDA [his management stable] and the effort it takes and the travelling involved with the tour has made my decision a tough but, on the other hand, an easy one.

“I’m still very young and I will never say never to a return in the future, and winning a ProTour title and playing at the Worlds was a great high and I will treasure those memories for a long time.

“To the PDC, thank you for giving me the opportunity to play at the highest level and opportunities to play on TV in front of a large audience.

“To my sponsors, thank you for the support, to Matt and Clifton thanks for the backing and belief and to my fans, I’ll be trying my very best in Austria.

“And to Yozza [Jamie Hughes], I won’t miss waiting for the bathroom in the mornings!”

Ward will continue to compete for the remainder of the Autumn Series in Germany, before travelling onto Austria for the World Series of Darts Finals on Friday.