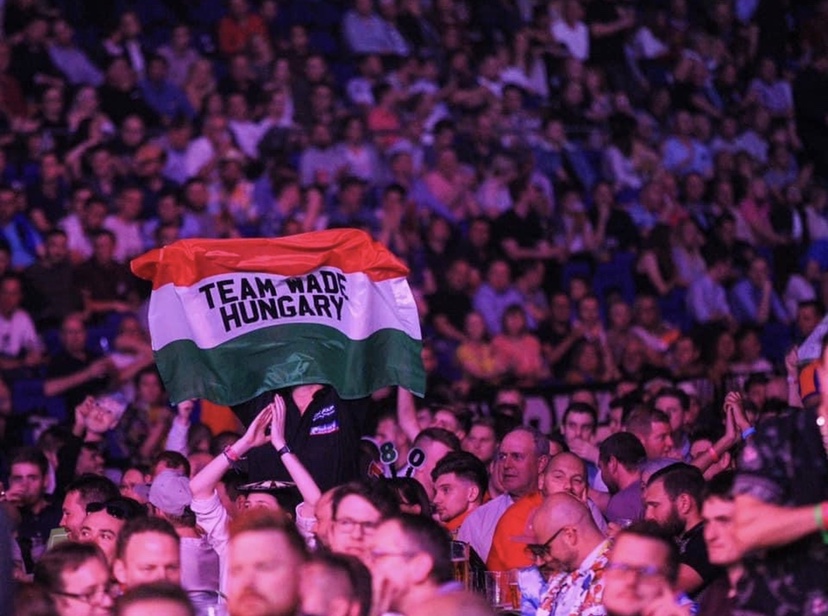 The inaugural Hungarian Darts Trophy has been listed amongst four European Tour cancellations, while the German Darts Championship has been confirmed to take place in September.

The European Tour’s first visit to Budapest, Hungary was originally scheduled to take place in May, but the tournament has now been scrapped due to travel restrictions across Europe.

Planned travels to Germany, Gibraltar and the Czech Republic have also been cancelled due to the ongoing effects of the global coronavirus pandemic.

Despite further cancellations and setbacks for the vastly popular European Tour, the German Darts Championship has been given the green light to go ahead from September 25-27 in Germany.

A small crowd of 500 spectators will be permitted, though, face coverings will be compulsory and fancy dress and singing will be strictly forbidden.

Two more German-based tournaments for later in the year are currently in the planning phase, leading up to the European Championship at the backend of October in Dortmund.

Tickets purchased for the cancelled events will remain valid for next year’s staging, with the dates for 2021 to be announced in autumn alongside the rest of the European Tour schedule.

Ticket buyers for the German Darts Open in Jena will be provided with all information by PDC Europe via email, while for Budapest and Prague the local organisers will be contacting their customers.