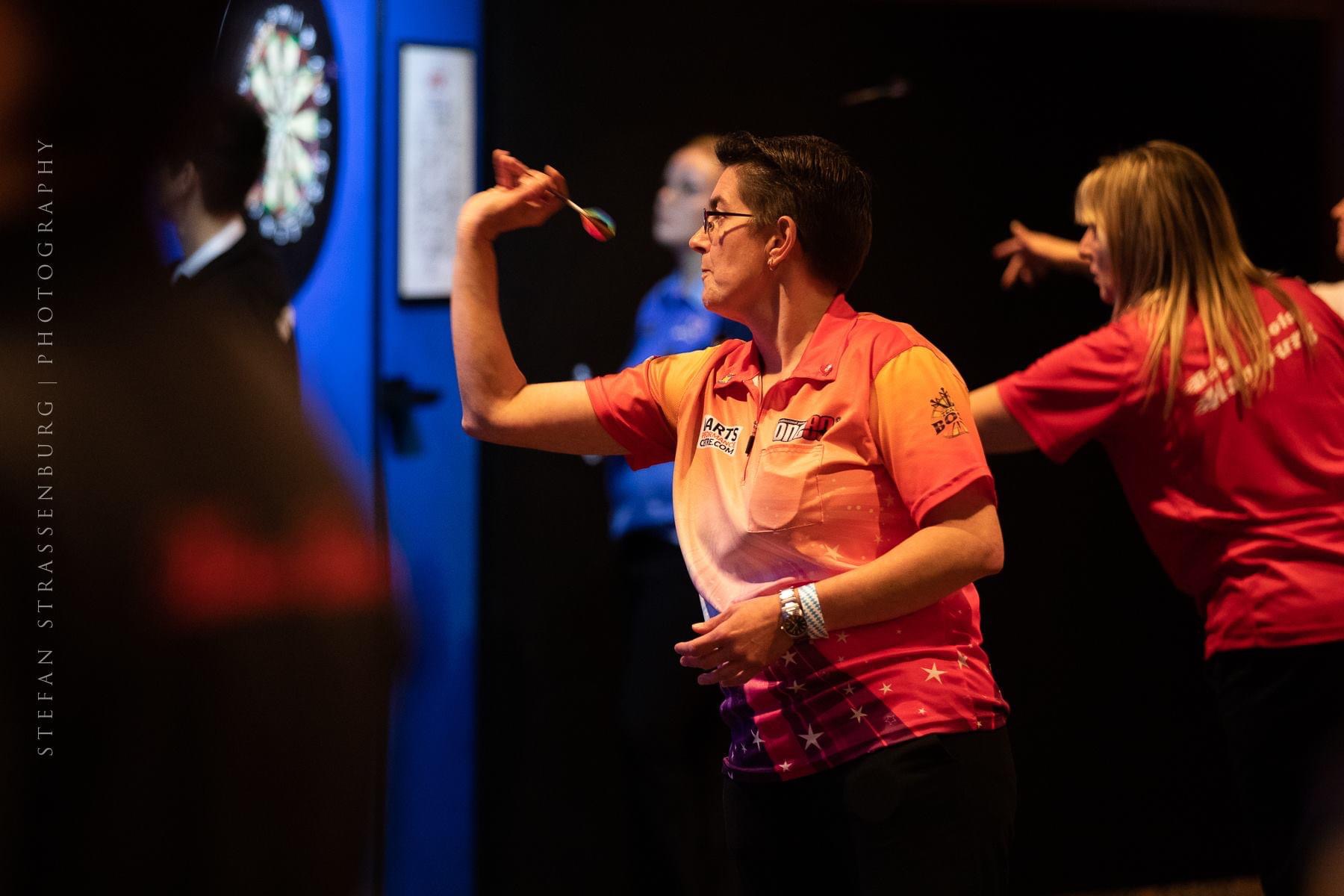 The PDC Women’s Series has been relocated to the Barnsley Metrodome due to venue problems in Cannock.

Lisa Ashton, Fallon Sherrock and other female throwers were originally scheduled to compete at the inaugural Women’s Series at the Chase Leisure Centre from October 16-18.

The four-event series was planned to become the first professional darts tournament to be held at the West Midlands venue, though, the staging has since been moved to South Yorkshire.

The three days of action will begin with a Grand Slam of Darts Qualifier on Friday October 16, with one place in November’s tournament up for grabs.

The proceeding Saturday and Sunday will then see two Women’s Series events held on each day, offering £5,000 in prize money apiece.

The mini-tour will then see the top two players secure places in December’s World Darts Championship at Alexandra Palace.

Entry will be £25 per player per event, and the PDC Women’s Series will be open to all female players aged 16 and above. Entry is free to the Grand Slam of Darts Qualifier.

Female players who entered prior to the venue amendment will not need to submit their entry for a second time.