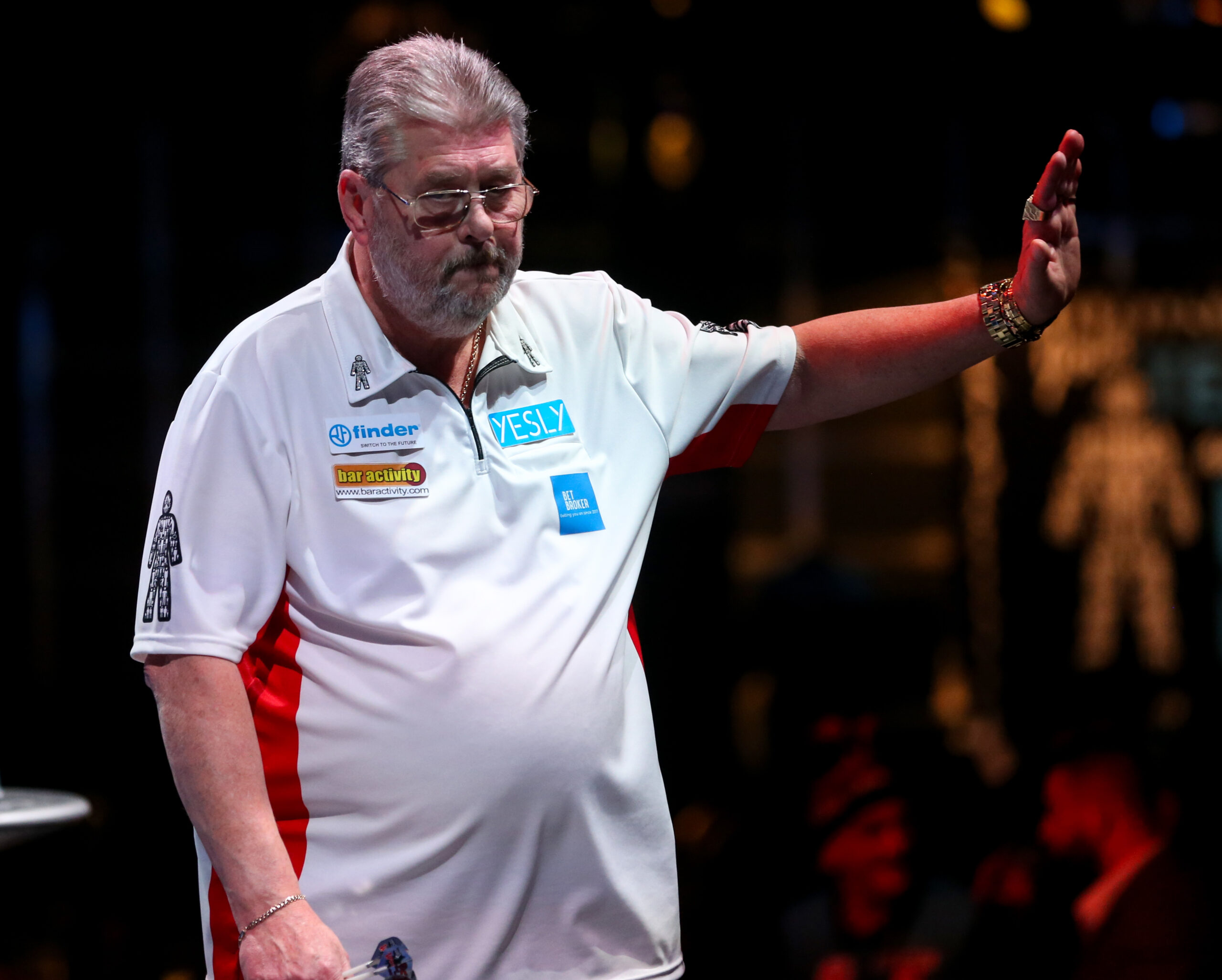 Three-time world champion Martin Adams has candidly voiced his opinion surrounding the BDO, and declared that the long-standing organisation ‘has died’.

Adams, one of the BDO’s most dedicated stalwarts, has competed within the organisation for the vast majority of his career and lifted eight major accolades.

The 64-year-old was heavily linked with the Chairman’s role following the World Championship at the Indigo at The O2 in January, though, standing candidate Des Jacklin remained in the position.

Jacklin would resign in March, but was bizarrely voted back into the role by the counties, and would soon file the organisation for liquidation, ending over 40 years of history.

British Darts Organisation Ltd, the commercial arm of the BDO, filed for voluntary liquidation in May, terminating the future of their three majors, including both the World Championship and World Masters.

Adams appeared on 26 occasions at the World Championship and, months after speaking openly regarding their move away from the Lakeside Country Club, has expressed that the organisation is close to non-existence.

“I’ve got to be honest, I think unfortunately the BDO has died,” Adams told Darts World. “It died at the World Masters, in my view. That was a very sad day.

“What more can you say, really? I just think it’s unrecoverable, it’s beyond saving now.

“When you go into voluntary liquidation, the nail is in the coffin and I think we actually buried the BDO with Olly Croft – it’s founder.

“It’s very sad that it has come to this, I always try to think of something positive like ‘all good things come to an end’ and it was a very good thing.”

Grassroots darts stands in uncharted territory following the rapid demise of the BDO, with Adams not focused on rankings and more so enjoying the remainder of his career.

He added: “I just keep playing my normal darts, we’ve got the World Darts Federation and the England Darts Organisation so there’s still plenty for me to participate in.

“I don’t really know anything about MAD to be honest, I’ve not really looked at it, but I’m sure it’s very good and I know the man who is fronting it is very good.

“But I shall just keep doing what I do – exhibitions and a few tournaments.

“I’m at that time in life where I think to myself, let’s just do the tournaments we enjoy doing and not worry about points and all that sort of stuff.”