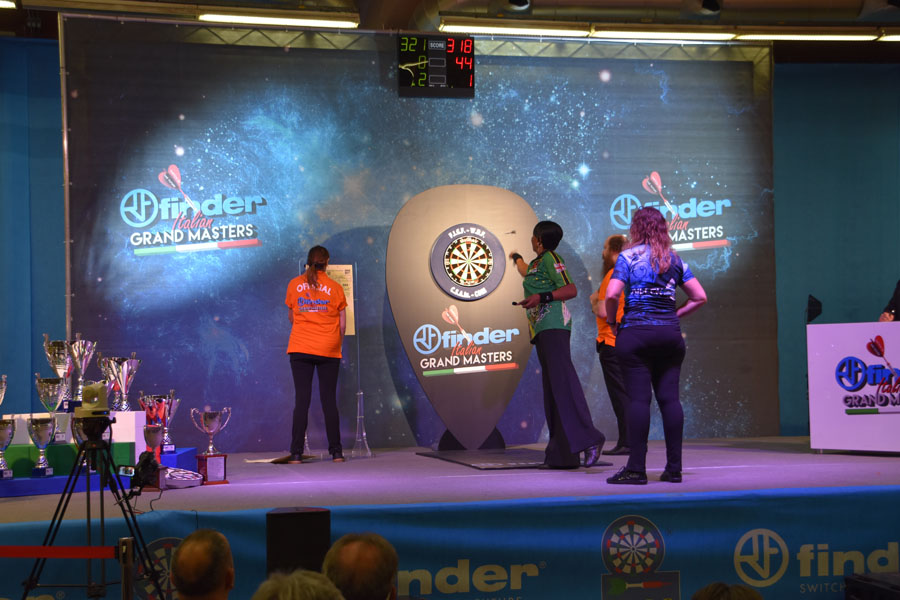 Earlier this month, it was confirmed that the Finder Darts Masters would be withdrawn from the BDO calendar, and that therefore led to apprehension regarding the Italian Grand Masters, another BDO tournament sponsored by Finder.

BDO deputy chairman, Robert MacDougall, has now confirmed that the Category A for men and Category B for ladies event will go ahead and is scheduled for November 23-24 at Bologna’s Grand Hotel.

Wesley Harms will be hoping to win the prestigious title for a fourth successive year, while Aileen de Graaf will be defending her ladies’ title after whitewashing Paula Jacklin last November.

The weekend of November 23 also sees the Latvian Open take place in Riga, just days after the Malta Open.