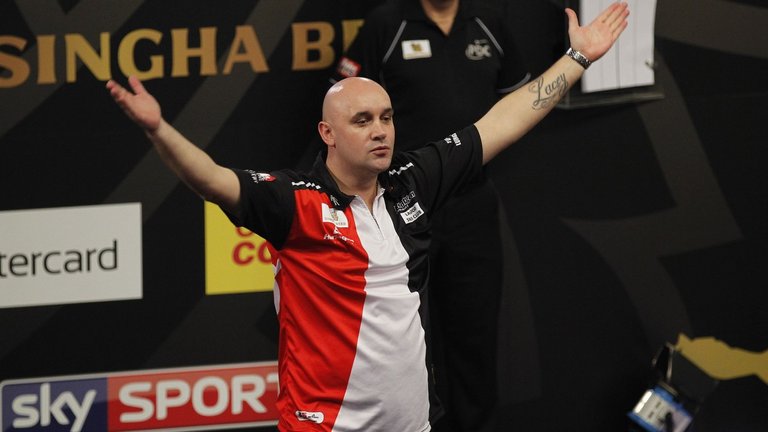 James Hughes was the man on form and won the first event of the day, he defeated Cody Harris 5-2 in the final, he beat Craig Quinn, Kevin Garcia, Rhys Griffin, George Gardner, Jim Walker, Jonathon Worsley and David Pallett on route to the final. Jamie had magnificent averages of 102.3, 101.8 and 100.8 also on route. Jamie dropped 12 legs all day and 2 5-0 whitewashes over Jonathan Worsley and Jim Walker. Jamie was the deserving winner, and probably the best player not to win a tour card this year. There was a 9 darter also earlier in the day, in the first round, Krzysztof Ratajski threw a 9 darter leg against Mark Frost and lost 5-4.

Krzysztof Ratajski won CT14, defeating Mick Todd 5-2 in the Final. Ratajski defeated Tom Gregory, Geert Nentjes, Ted Evetts, Patrick Lynskey, Gavin Smith and Jamie Hughes on route to the Final. Ratajski had one average over 100 which was 101.9. He was consistent the whole way through the tournament, no average under 90, which is a good standard for playing on the Challenge Tour. Ratajski did hit a 9 darter in the first event as I mentioned, but he kept the good form going despite losing first round in the first event. Ratajski is also probably one of the best players not win a tour card this year.