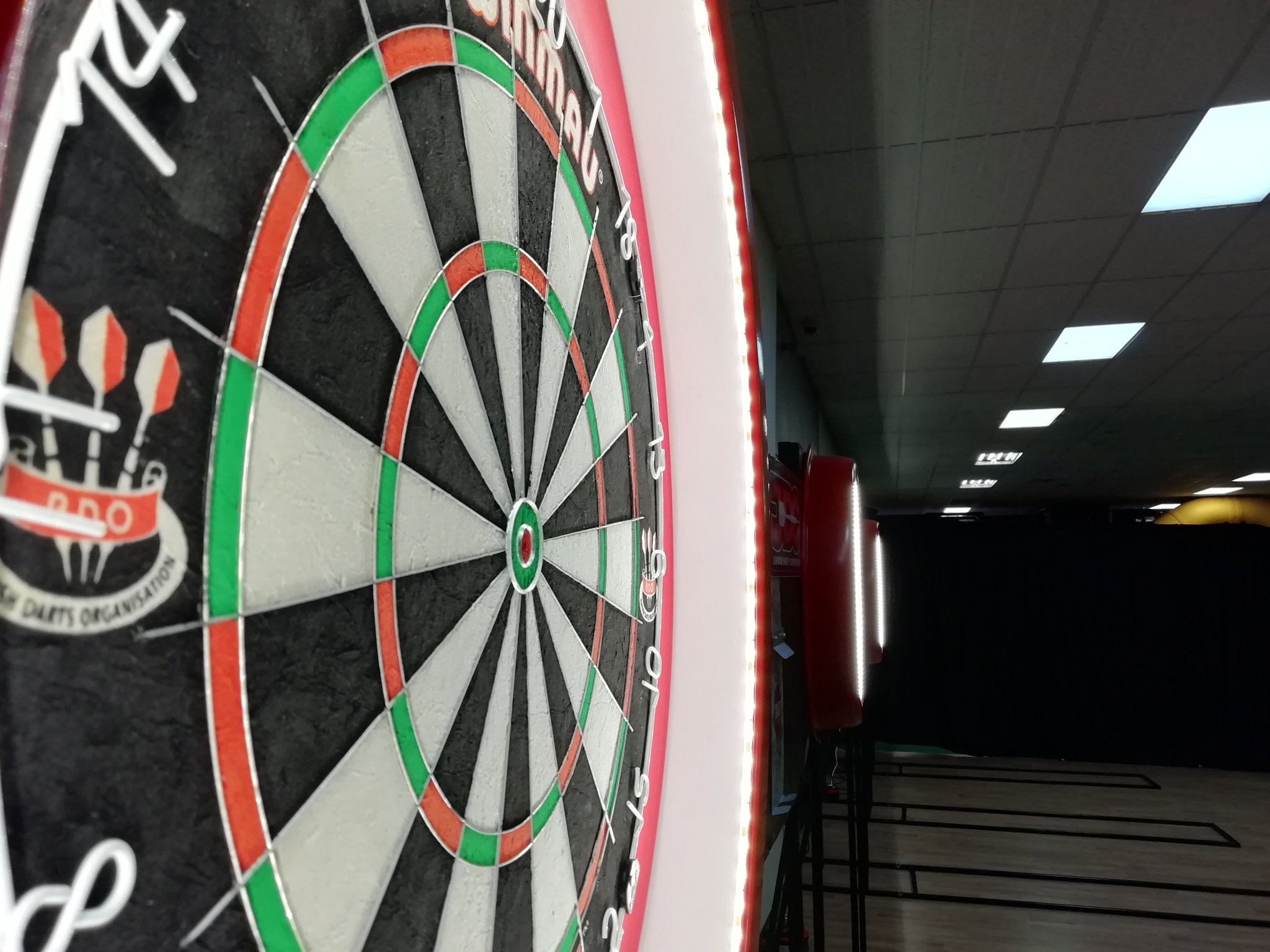 Ben HuddLatest Darts News
By Ben Hudd
0 Comments
This weekend, Bristol will host the second showing of the Junior Darts Corporation’s World Championship, with a host of youngsters traveling across the globe to compete in the £4,000 tournament. JDC media-man Josh Green joined us ahead of the event.
Green, who was appointed the JDC’s media-man earlier this year, said: “It’s been a pleasure working with the JDC, everybody in the back works so hard to make sure the tournaments run smoothly. So to see the results on the stage, it’s truly brilliant to see. Some of the talent within the JDC is unbelievable, you’ve got children as young as 12 hitting 70 plus averages, there are so many of them that can go a long way in this sport.”
Rusty-Jake Rodriguez will be defending his title this weekend at the Action Indoor Sports Arena in Bristol after the Austrian ace defeated Dutch darter Owen Roelofs at Alexandra Palace 12 months ago.
Ireland’s Keane Barry and Killian Heffernan will a huge threat across the weekend in Bristol. Barry lifted his maiden televised title last weekend in the Netherlands as he was crowned the Finder Darts Master while Heffernan reached the final of the BDO World Youth Championship last year, only to suffer a 3-0 defeat to Justin van Tergouw.
Three-time JDC UK Tour event winner Brad Phillips will also be one of the favourites to take the crown after the Harlow-based ace pulled off a career-best year on the JDC circuit. Phillips won three events in the first few months of the year, and topped the overall order of merit.
Green said: “The talent coming through the ranks at the JDC is phenomenal. We saw Brad Phillips take three tours on the circuit this year, but other than that we can plenty of different tour winners. The standard amongst each age group is growing each year, you now need 75 plus averages to reach a final, and we are seeing more and more 80 plus averages. So many of these players have the tools to advance far in the sport.
“It would be difficult to pick one name of take home the JDC World Championships. Brad Phillip started the year in sensational form but there are so many great UK based players that have produced their best form later in the season. The Dutch players coming over will be an obvious threat, as well as former champion Rusty-Jake Rodriguez. There are so many great young players that have a chance of making a first step towards turning professional in a few days time. The JDC truly is the future of the game,” added the sports journalist.
Players will be traveling across the globe to participate in the JDC’s trio of events, starting with the World Cup on Friday before the European Open on Saturday and the big one – the World Championship on Sunday in Bristol.
Youngsters will be flying over from Australia and North America to participate and set sight on the £4,000 prize fund for the WDS Associates World Championship. Bristol will host the inaugural JDC World Cup with more than 10 nations gathering for the £500 event.
When asked about the introduction of the event, Green said: “The JDC World Cup will add a whole new dynamic to the weekend. To see players come from far and wide to see what the JDC has to offer is fantastic. It will be interesting to see how the Australian and American youngsters deal with the new environment. It may be the first steps into the professional game for many of the players involved.”
Following the World Cup and European Open, Sunday’s World Championship will play down to the last two on Sunday with the finalists heading to Alexandra Palace, London, to battle it out in front of 2,000 spectators. Paul Hinks, professional referee within the PDC, will referee the final on Tuesday afternoon.
It will be a fascinating weekend in Bristol with play beginning on Friday afternoon in Bristol and concluding on Sunday with the World Championship.
JDC World ChampionshipJunior Darts Corporation