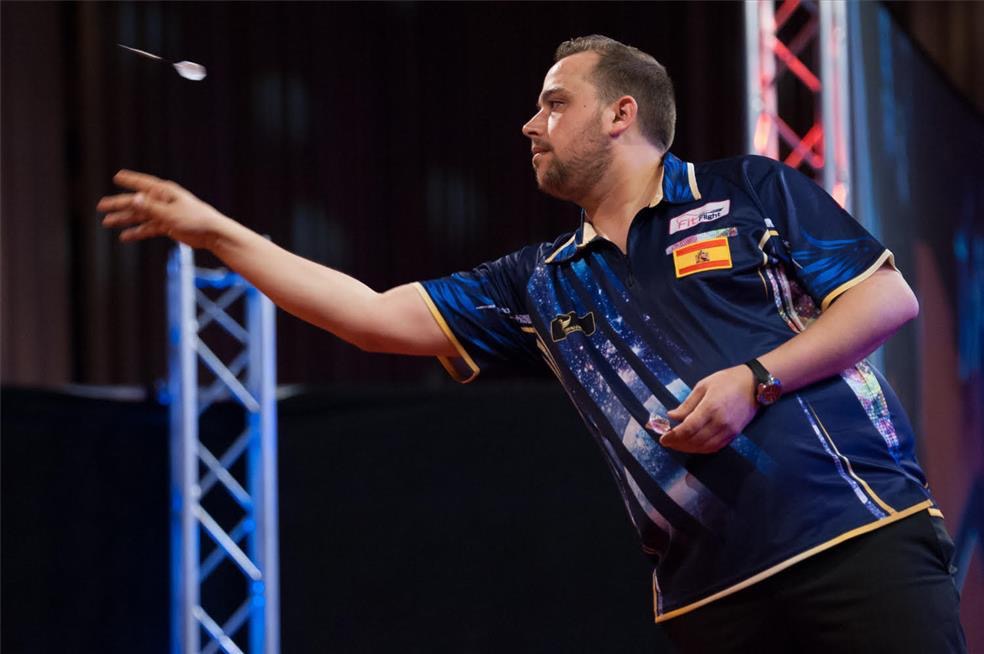 Jan Dekker and Jose Justicia sealed their places in the William Hill World Darts Championship after coming through qualifying events held across Europe.

Dekker, who faced Lisa Ashton in last year’s edition of the prestigious event, denied his fellow Dutchman, Derk Telnekes, 6-5 in the final of the West Europe Qualifier in Leeuwarden.

Two-time BDO World Championship qualifier, Telnekes had led 5-3 but squandered match darts, before watching Dekker pin a superb 117 checkout followed by an 11-darter in the decider.

Justicia, a two-time PDC quarter-finalist, dropped a mere 11 legs on his way to victory, coming through a field of 314 in Avila.

Another four World Championship places will be confirmed next weekend, as qualifiers take place in Russia, China, Australia and South Africa.