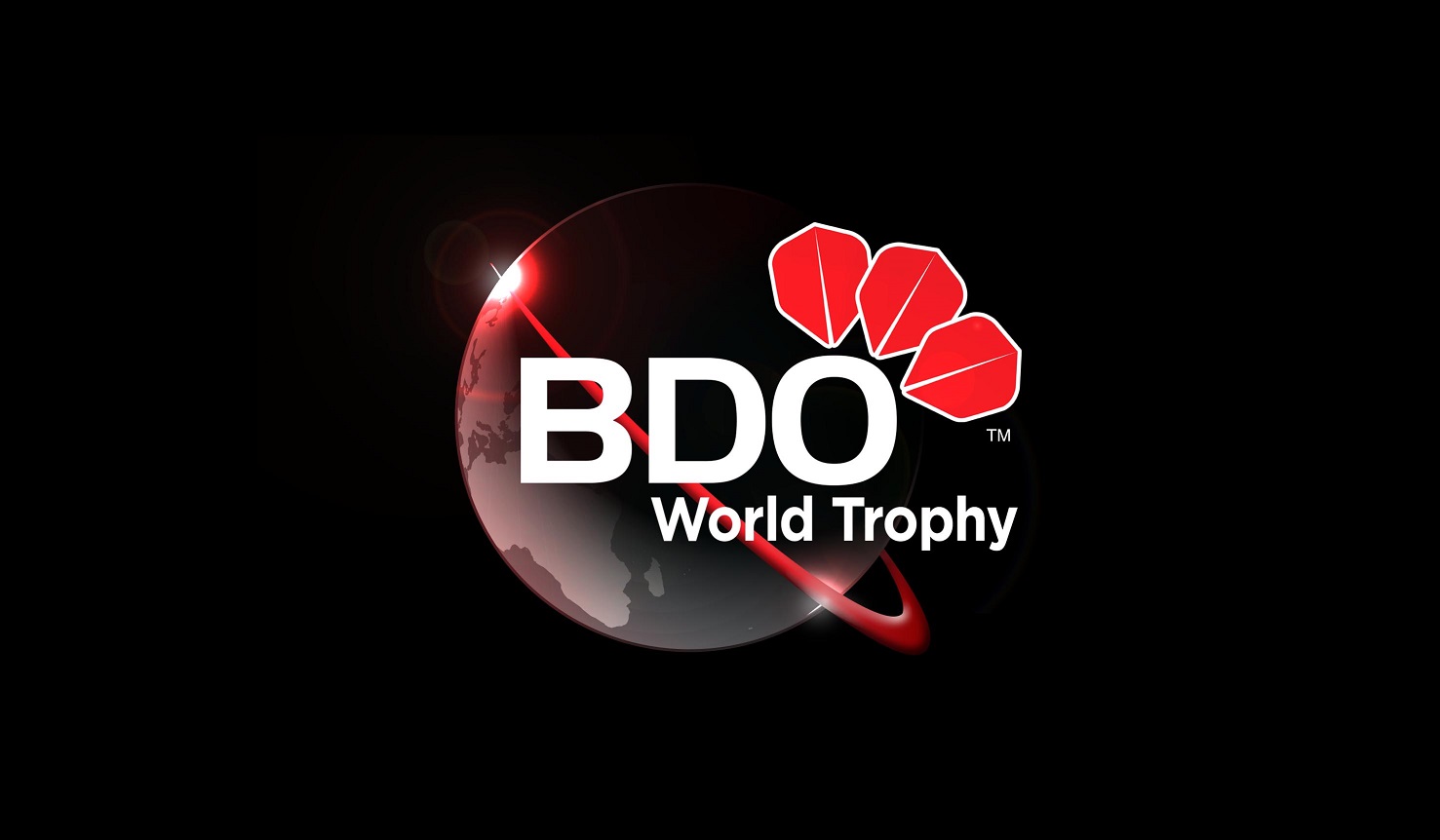 Yorkshire county caller, Kerrie Crompton, will become the first ever female BDO official after a refereeing reshape which took place following the resignation of the previous refereeing team.

Crompton was among six new officials who will grace the BDO stage for the first time at the World Trophy come the end of the month. Glamorgan’s Garin Roderick, Cambridgeshire’s Harry Smith and Crompton’s fellow Yorkshire caller Josh Clough will be joined by exhibition regulars, Paul Booth and John Fowler.

Following the appointment of the first female referee, the BDO pull away from the traditional all-male refereeing setup which reflects the diversity of the BDO at both senior and youth level.

Crompton herself has been involved in the sport for the past nine years and has organised many of exhibitions and local competitions in and around the county of Yorkshire.

She took to the stage in the BICC Premier League earlier this year and subsequently went on to officiate all of Yorkshire’s home ties en route to them winning the league.

“I am delighted to be given the opportunity to represent the BDO, and the chance to be the first female darts official to appear on television,” said Crompton. “I am both nervous but very excited by this appointment and hope to make everyone proud.

“I look forward to working alongside the talent and other officials within the BDO and to meeting lots of new faces, as we help them to move forwards.”

Newly-elected BDO chairman, Des Jacklin, said: “The BDO found itself in a difficult situation a few weeks ago, however the response in terms of interested applicants for both MC and refereeing roles has been overwhelming.

“We weren’t looking specifically for a female caller, but Kerrie’s credentials and her stage-presence made her a stand-out option and we are proud to be in a position to champion the first female darts referee to appear on television for the BDO.

“We cannot wait to work alongside the new MC and refereeing team, starting with the World Trophy in August!”

The World Trophy will take place at the King George’s Hall in Blackburn from August 30 and will be shown live on Eurosport.