HomeBDOKleermaker opts out of World Masters due to work commitments 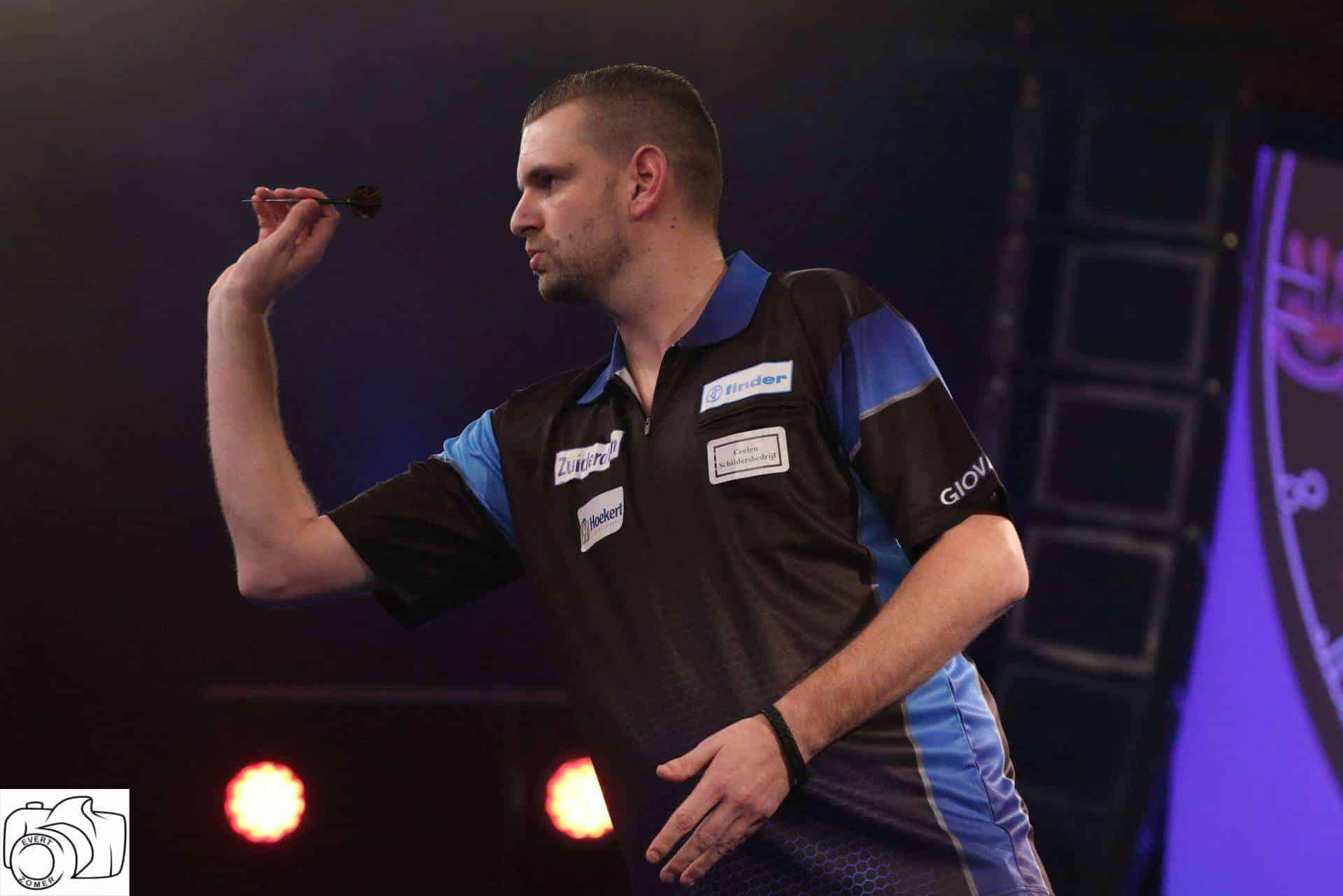 Martijn Kleermaker has vaguely confirmed his decision to opt out of the World Masters later this month due to working commitments.

The 28-year-old has lifted four BDO ranking titles this year, including the prestigious Welsh Open, but will not be traveling to London in a mere few weeks time.

Kleermaker’s decision comes after a series of claims that a number of top level BDO participants are set to miss the major event, due to in Kleermaker’s case, working, or for other reasons.

The Harderwijk-based ‘Dutch Giant’ is the only top ranked Dutchman to withdraw from the longest-serving darting event, with Richard Veenstra, Wesley Harms and Willem Mandigers among the entries.

Kleermaker intends to stake a claim at PDC Qualifying School in January following his debut at the BDO World Championships at the Indigo at the O2.