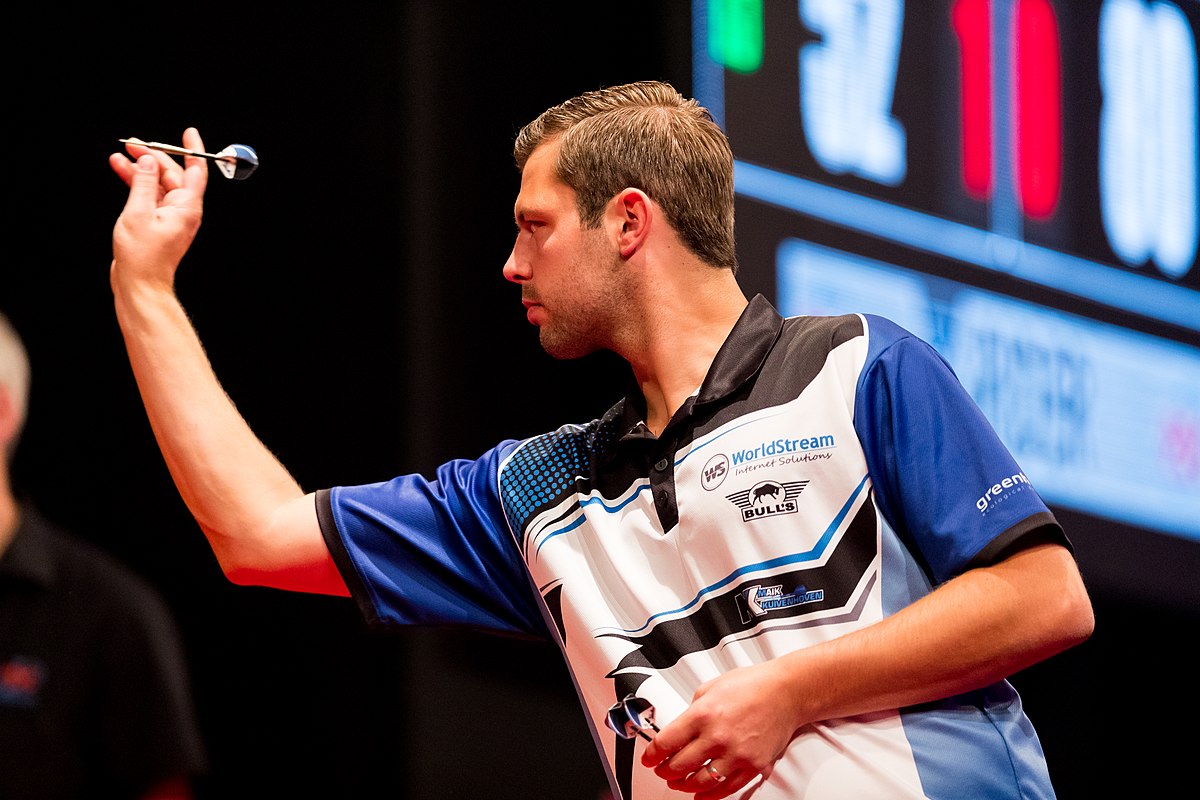 Maik Kuivenhoven has aspirations of becoming a full-time professional after defeating Michael van Gerwen twice in the space of four months.

Kuivenhoven, 31, gained his first career victory over the world number one in the final tournament before the four-month professional suspension.

After ousting his fellow Dutchman in a deciding leg thriller at Players Championship Eight, the Naaldwijk-based ace repeated the feat during the PDC Summer Series.

On both occasions, Kuivenhoven constructed a 3-1 advantage but was forced to fend off a comeback from the three-time world champion and produce a nerveless deciding leg.

“I was 5-2 ahead, I missed a few match darts and then I let him come back into the game, I made it even more exciting. That is because he is Michael van Gerwen and I am Maik Kuivenhoven,” explained the Dutchman in a translated interview with AD.nl.

“Michael now knows who I am, I also have contact with him when we are playing, with all Dutch players actually.

“It is also the intention that van Gerwen knows who I am, and winning for a second time is very cool. He is still the number one in the world. It means a lot to beat such a player.”

Despite having recorded two impressive victories over the world number one, Kuivenhoven continues to work 38-hour weeks as a team leader in the Netherlands.

“It is normally very busy,” he told Dutch newspaper De Telegraaf. “Away from work and family, I am really only involved in darts. They are quite flexible at work, in principle I can take time off when necessary.

However, the two-time PDC ProTour event quarter-finalist remains hopeful of becoming a full-time professional if sponsorship can be obtained and the opportunity arises.

“Financially everything has to be in place,” he stated. “I have a house and a family and it costs a lot of money. Some players have a monthly income from a sponsor but I don’t. If such an opportunity comes along, I would take it.”

Kuivenhoven is currently situated in a pleasing position in the World Championship Race and could make his Alexandra Palace debut in December.

Fallon Sherrock named amongst celebrities auditioning for Dancing on Ice