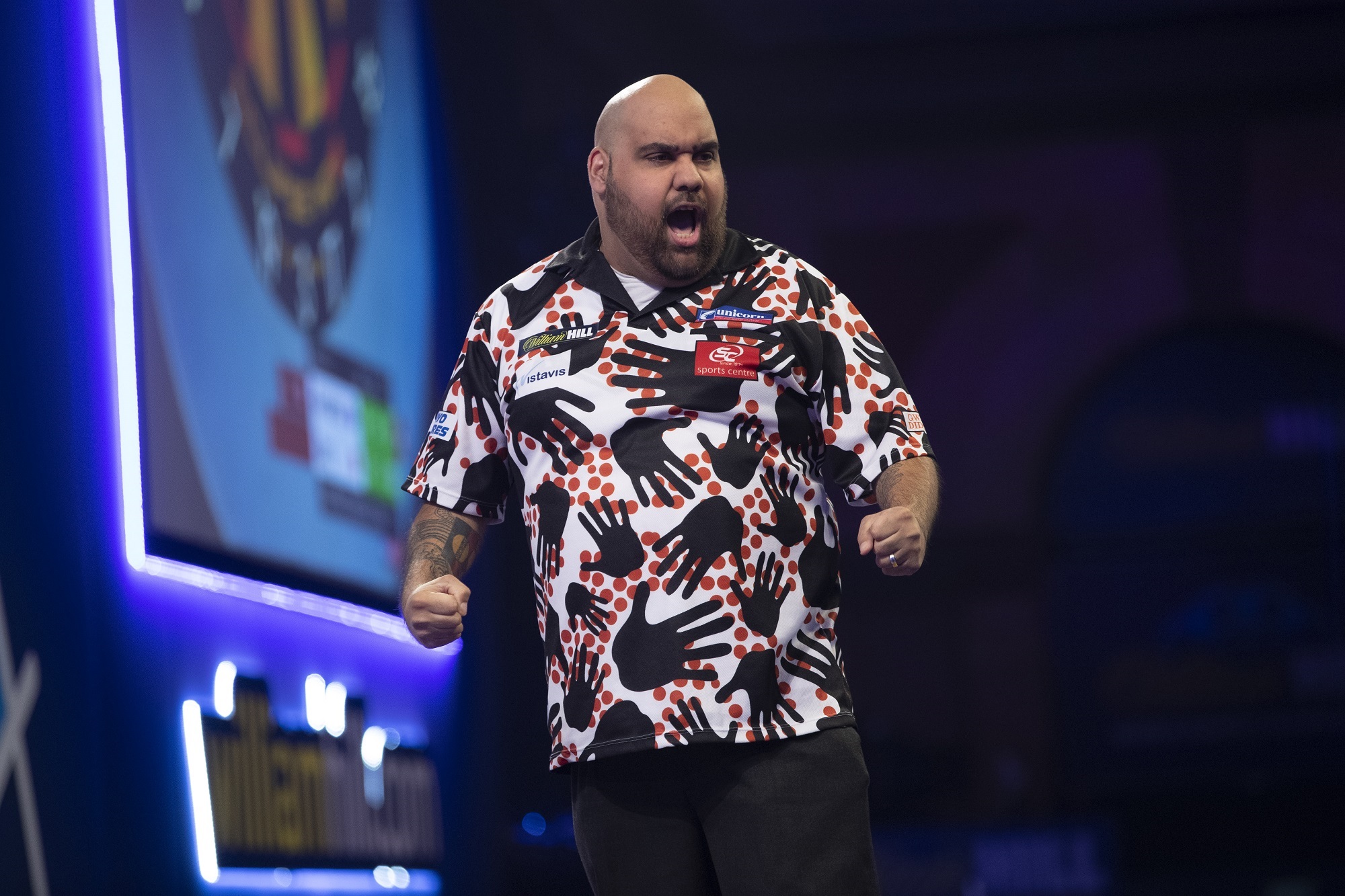 Kyle Anderson has become the first professional player to test positive for Covid-19 as the coronavirus outbreak continues to spread globally.

Former Auckland Darts Masters champion, Anderson, had returned to his native Australia in order to spend time with his family down under during the pandemic.

His management team confirmed that he had contracted the illness, and also stated that he would now be spending the foreseeable future on his own in a farm house away from his wife and child.

The 32-year-old’s manager Mac Elkin said: “I have just had a FaceTime call from Kyle telling me that he’s tested positive for Covid-19.

“He is in good spirits, but is now back in isolation  on his own in a farm house in Mount Morgan. Tara [his wife] and Charles [his son] both tested negative and are back at the family home.

“I will be having regular calls with Kyle so will keep everybody updated. It goes without saying that we all wish him a speedy recovery, but it also stresses the need to follow the guidelines set out by the government – we need to beat this disease together as one”

Anderson has emerged as one of the leading lights of the sport down under in recent years, with his stand-out moment occurring in New Zealand – where he defeated fellow countryman Corey Cadby to lift the Auckland Darts Masters.

He has since reached the semi-finals of the European Championships, in which he squandered two match darts to defeat world number one Michael van Gerwen and completed his first televised nine-dart finish.

We wish the Australian number two all the very best and of course a speedy recovery.

It’s come to this… went in for the corona check up! It’s the waiting game now… don’t think you aren’t gonna get it ? it’s something different… pic.twitter.com/Im5IXRR1zx