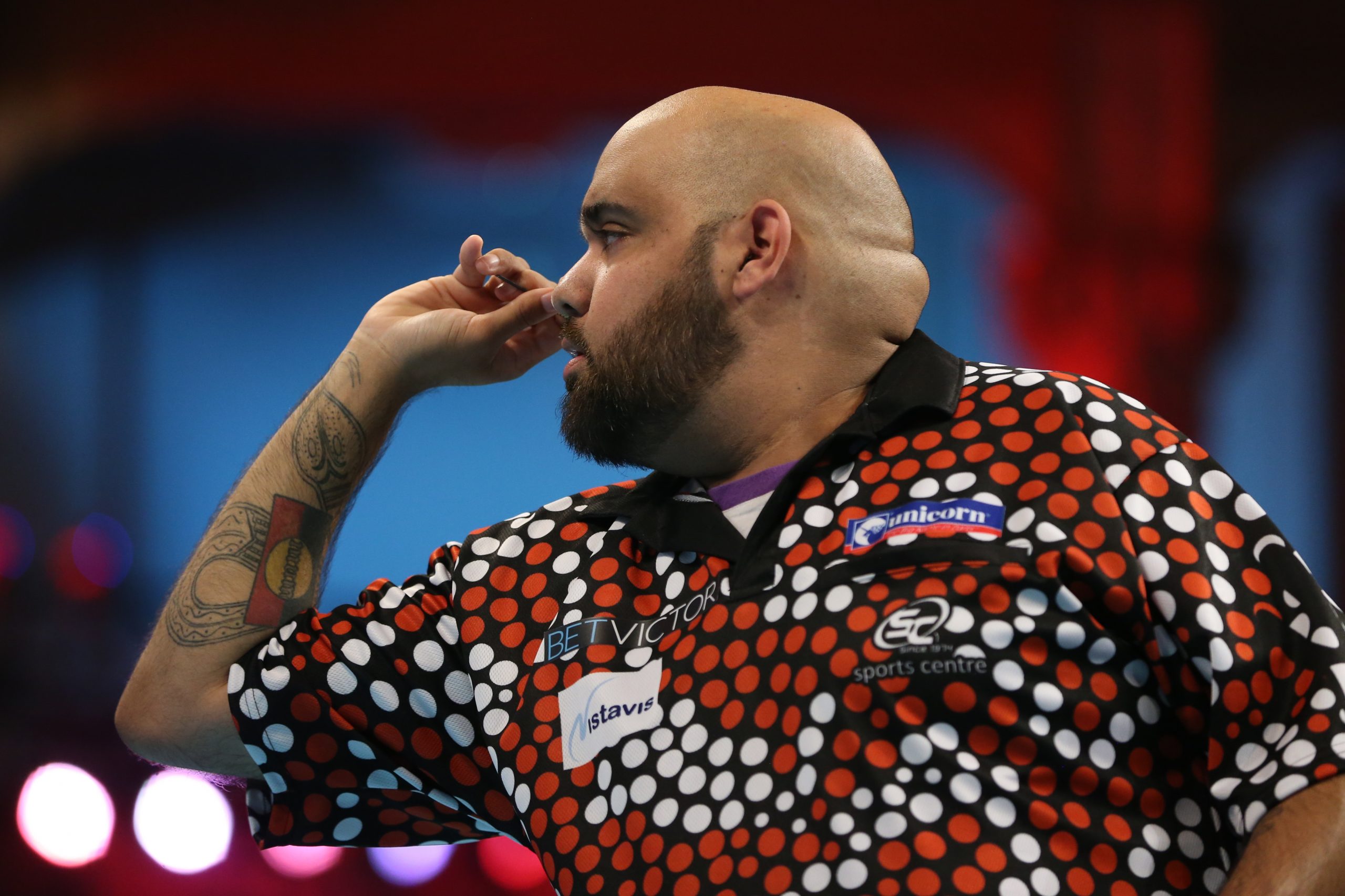 Kyle Anderson, the world number 45, has recovered from coronavirus four weeks after being forced to self-isolate alone in Australia.

Anderson tested positive for Covid-19 at the backend of March after returning to his native Australia from his temporary home in Chesterfield – where he resides when competing on the PDC ProTour.

Having travelled back down under in order to spend time with his family throughout the outbreak, the 32-year-old has since endured a period of isolation on a farm in Mount Morgan, Queensland.

Despite not suffering from any serious synonyms and therefore not needing to be hospitalised, Anderson continued to test positive which prevented him from being reunited with his family.

Nevertheless, on Thursday morning, Anderson received the anticipated pleasing news that he had tested negative, and returned to be with his wife Tara and son Charles.

After 4 weeks of isolation I can today share the fantastic news that Kyle has at last tested negative to Coronavirus and has finally moved back in with his wife and child. pic.twitter.com/absxQF35MF

The former Auckland Darts Masters champion has been unable to practise whilst in isolation due to his dartboard being at his family home.

“I’ve not even got a dartboard here,” Anderson told Phil Lanning for Colossus. “I’m missing throwing, even just the walk by throw where you throw one set then sit down.

“Instead I’m just playing on my Xbox and watching Netflix, not much else is permitted. It’s hard not having contact with anybody. I’ve been alone before but this is a different alone.”

Anderson could potentially return to competitive action in the coming weeks as part of the PDC Home Tour, with his fellow Australian Simon Whitlock having already participated and donated his appearance fee to help with the fight of coronavirus.