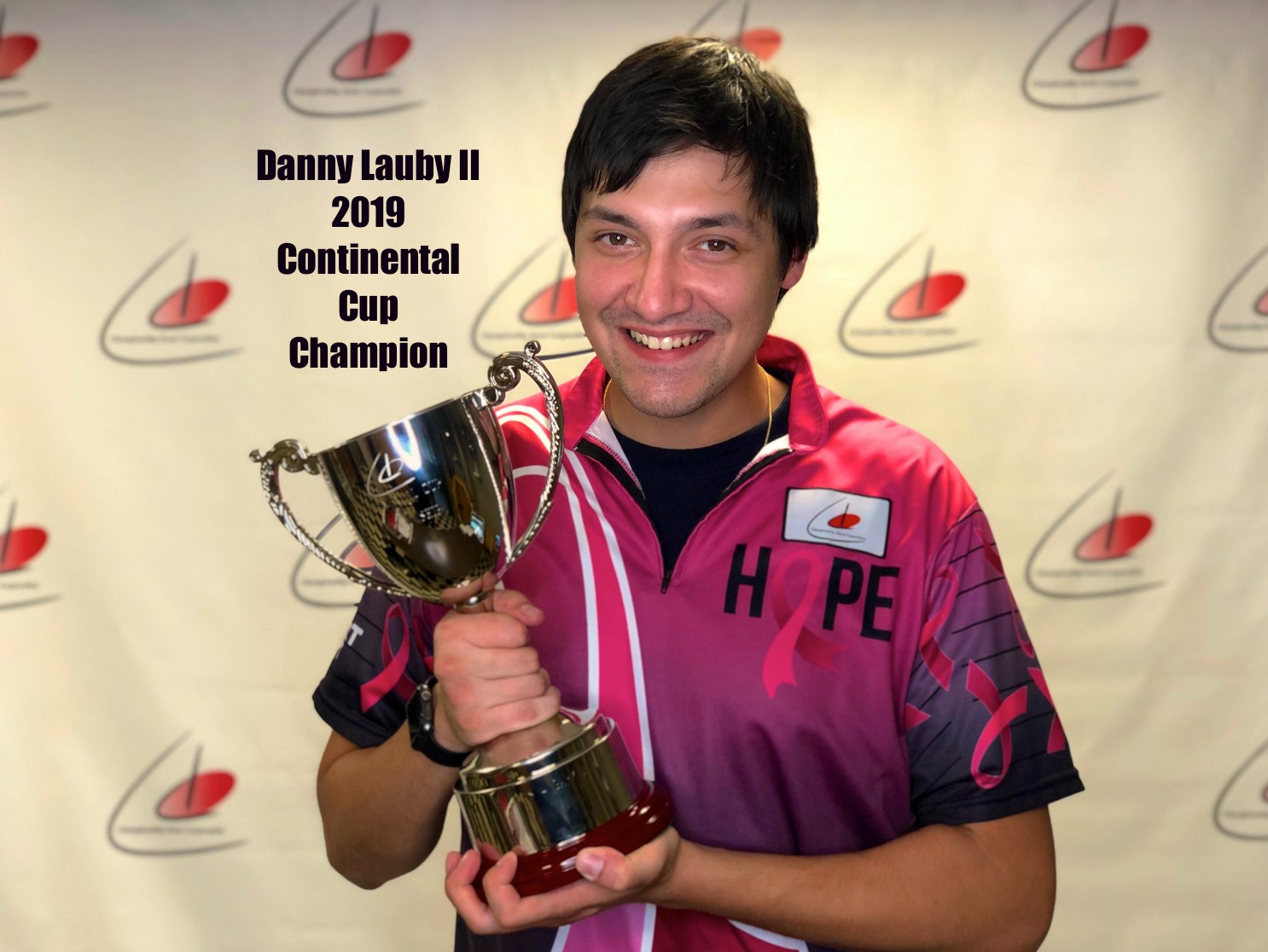 Danny Lauby won the 2019 CDC Continental Cup in New York to seal a place in next year’s US Darts Masters and North American Darts Championship.

Lauby beat former UK Open finalist Gary Mawson 8-2 in the final of the CDC’s first ever ticketed event which featured the top 16 players from their 2019 Order of Merit and has been labelled the most prestigious steel tip tournament in North America.

With all games played on stage in front of a crowd, it was great experience for the top American and Canadian players ahead of more World Series action and the potential of some of them coming across to try the main tour in the coming years.

For Lauby, who came within a game of winning a Tour Card earlier this year, it’s the latest in a series of impressive achievements for the 26-year-old who looks to have a very bright future.

Amongst the casualties in the last 16 were 3-time World Champion John Part, who lost 5-3 to Joe Huffman, Larry Butler, who was beaten 5-1 by Joe Beecroft, and Leonard Gates, who fell to a 5-2 defeat at the hands of Mawson.

With the format increasing round by round, it really had the feel of a big tournament, and it was the big names who made their way through to the latter stages.

PDC World Cup of Darts quarter-finalist Jim Long beat Beecroft 6-1 to make the last four, but ran into the highest average of the tournament against Mawson, a 96.3, as ‘The Mauler’ booked his spot in the final with a 7-5 victory.

Lauby eased past Joe Chaney 6-2 in the quarter-finals before averaging more than 90 in a 7-2 success over Kiley Edmunds.

The final was a tight affair, with both players getting down to a two-dart finish in virtually every leg, but it was Lauby who was much more clinical as he won five consecutive legs in the middle of the match on his way to an 8-2 win despite Mawson’s narrowly higher average.