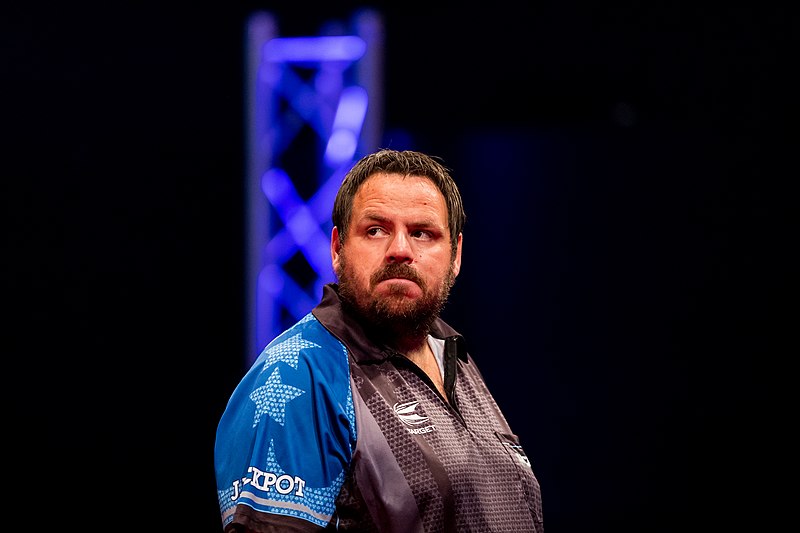 Adrian Lewis and Stephen Bunting have received positive tests for coronavirus and will therefore miss the upcoming World Grand Prix.

Lewis was originally scheduled to face Chris Dobey in Tuesday evening’s opener, while Bunting was drawn against Jamie Hughes on Wednesday.

The former world champions will now return home in order to isolate in line with Government guidelines, with neither player coming into contact with anyone else during their time at the Ricoh Arena.

Lewis and Bunting will now be replaced by Simon Whitlock and Jeffrey de Zwaan – the next available players from the PDC Order of Merit and ProTour Order of Merit respectively.

Whitlock and De Zwaan will both feature on Wednesday evening, providing they both test negative for Covid-19.

All other players and members of staff were also tested upon their arrival in Coventry on Monday, with only two positive tests being returned, allowing the majority to enter the ‘bubble’.