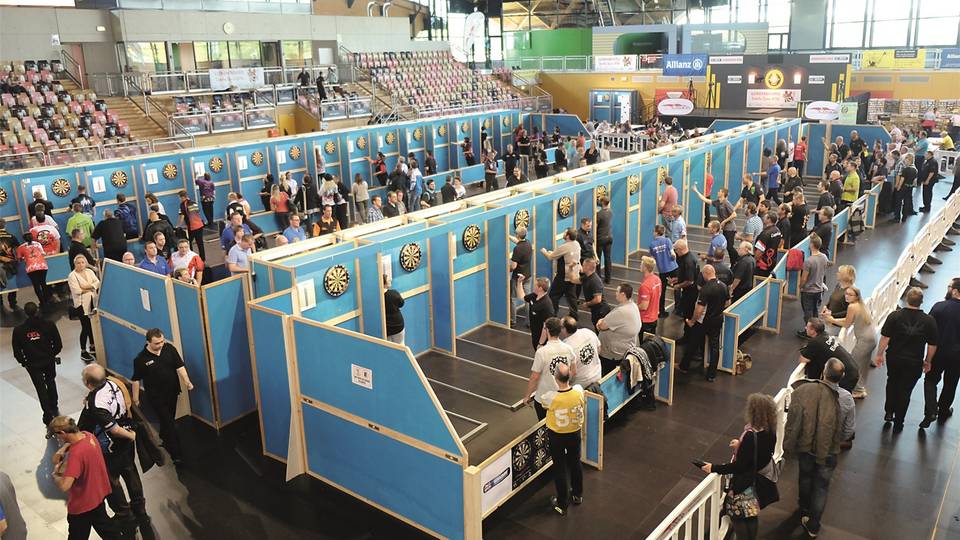 The Luxembourgish Darts Federation (FLD) have on Wednesday confirmed their decision to retract BDO ranking points from both the Luxembourg Open and Masters.

The Netherlands’ NDB claimed that happenings at the World Masters were simply unacceptable and as a result they as an organisation were no longer willing to work in conjunction with the BDO.

Those involved with the Luxembourgish Darts Federation released a statement along similar lines via social media, claiming they are a ‘professional organisation’ and ‘cannot accept and support’ the way the BDO system is currently working.

The statement read: “We have been following the activities of the BDO from the last months and as a serious and professional organisation, we cannot accept and support the way the BDO is actually working.

“We want to offer all players the best way to play darts and unfortunately we believe that the BDO cannot offer this in their current situation.”

Both the Luxembourg Open and the Luxembourg Masters will remain WDF silver ranked tournaments; the finalists of both events will be awarded with automatic places at the World Darts Federation’s ‘World Masters’ style major, as well as crucial ranking points towards the ‘World Championship’.

Further details on this year’s Luxembourg double-header are expected to be released within the coming weeks, including a change of venue following last year’s events.

The Luxembourg Open and Masters will be held from July 24-26 in Luxembourg.