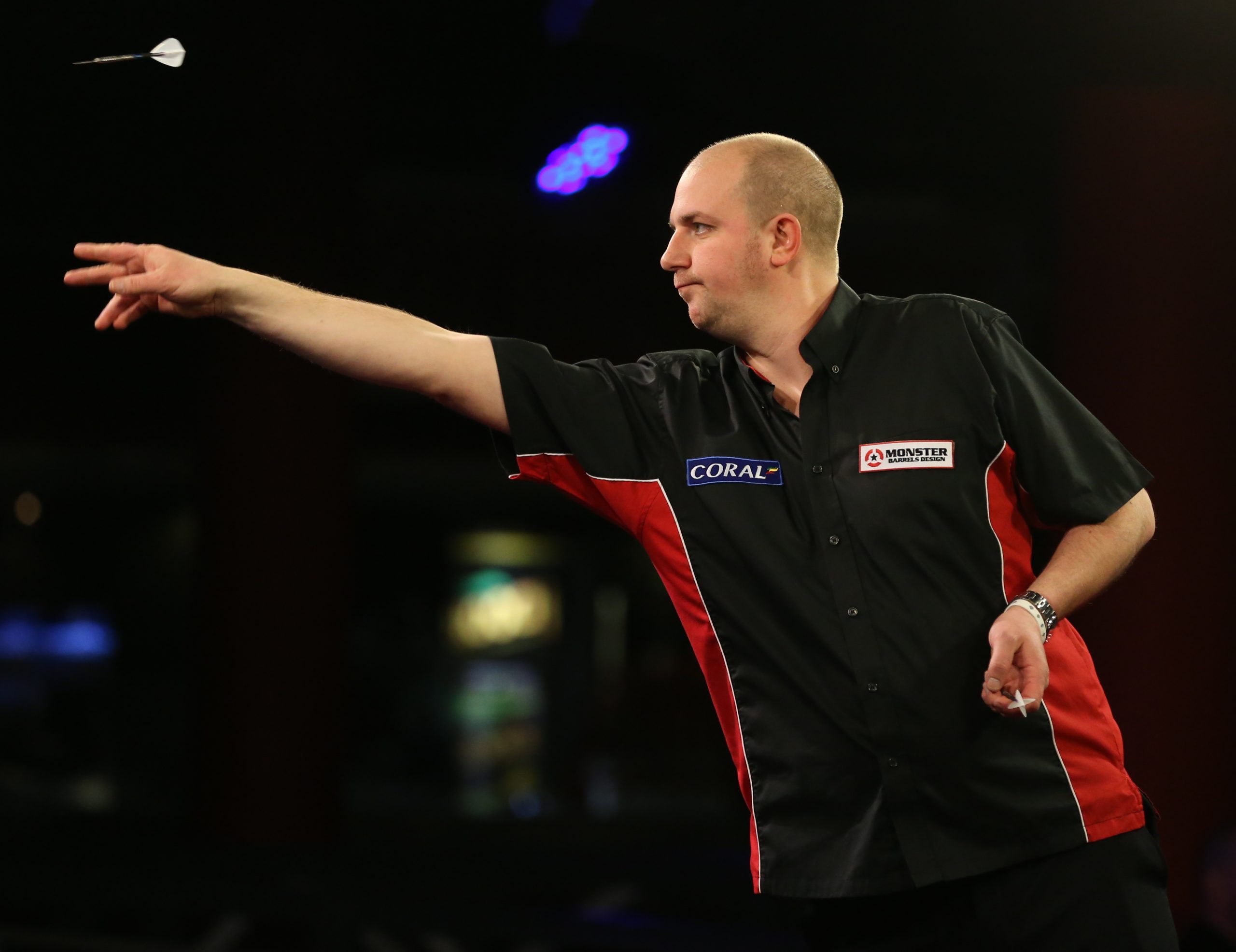 As the second week of Phase Four commenced on Monday, it was Kent-based Marsh who stormed to success with six straight victories and a series of scintillating showings.

Marsh, who came close to qualifying for his debut on the European Tour earlier this year, opened his bid with a 5-3 victory over Devon’s Keelan Kay.

He then thrashed Adam Huckvale with five out of the nine on the outer ring, before continuing his expertise in the doubling department and averaging 94.43 in a 5-3 win over Surrey’s Dave Parletti.

A magnificent display in his culminating clash saw Marsh record an average in excess of the 101 mark and convert five of his seven attempts on the doubles.

He also pinned four maximums during a prolific performance as well as a mesmerising 164 checkout on the bullseye to seal the deal and secure top spot.

Elsewhere, 20-year-old Cole finished second best above Kay, with his 170 checkout and 5-2 win over his fellow youngster proving the decisive factor.

Reigning Welsh Classic champion Parletti ended his campaign at the foot of the table, with Portela and Huckvale sandwiched in between him and the Devon prodigy.

Phase Four of the Modus Icons of Darts Live League will resume on Tuesday as the concluding campaign prior to the break for the PDC Summer Series takes place.