HomeBlogMichael Smith: Is it only a matter of time before his first big title? 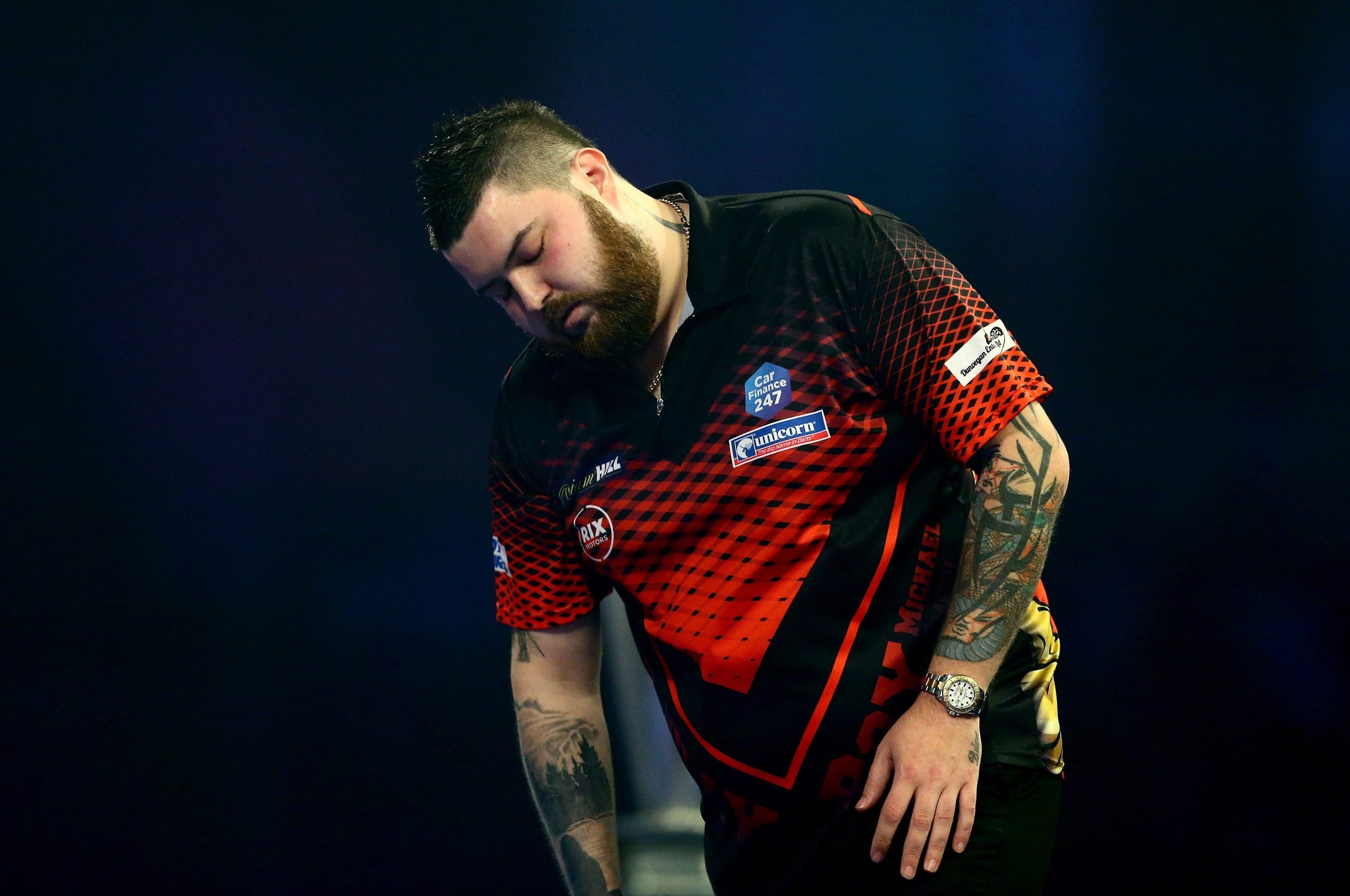 Double 20 was all that separated world number five Michael Smith from a maiden big title at the Masters last weekend as his wait for a ‘major’ goes on.

Although he did win the Shanghai Masters in 2018, Smith has now been in five big TV finals and lost them all, missing match darts in two of them. For a man with undoubted world class talent in addition to 9 PDC titles and a world youth crown, surely it is when not if he wins one.

In Milton Keynes, he played superbly to see off Mensur Suljović in the opening round before making the most of Michael van Gerwen’s early exit to reach the final despite not playing his best.

World Champion Peter Wright led for the vast majority of the match, but a late surge from Smith gave him a chance to seal the title from nowhere. However, three missed match darts brought back memories of all those missed opportunities.

Many have questioned Smith’s mental strength in the past, and it will now be tested more than ever at the start of another long season.

‘The Bullyboy’ had made the final of the World Matchplay in 2019 despite an indifferent season where James Wade scuppered his chances of winning a ProTour title and he only just managed to qualify for the European Championship.

Smith will have to get over his Masters defeat very quickly with Glen Durrant awaiting in the first Premier League night of the season on Thursday, before a hop to Barnsley for the opening Players Championship weekend.