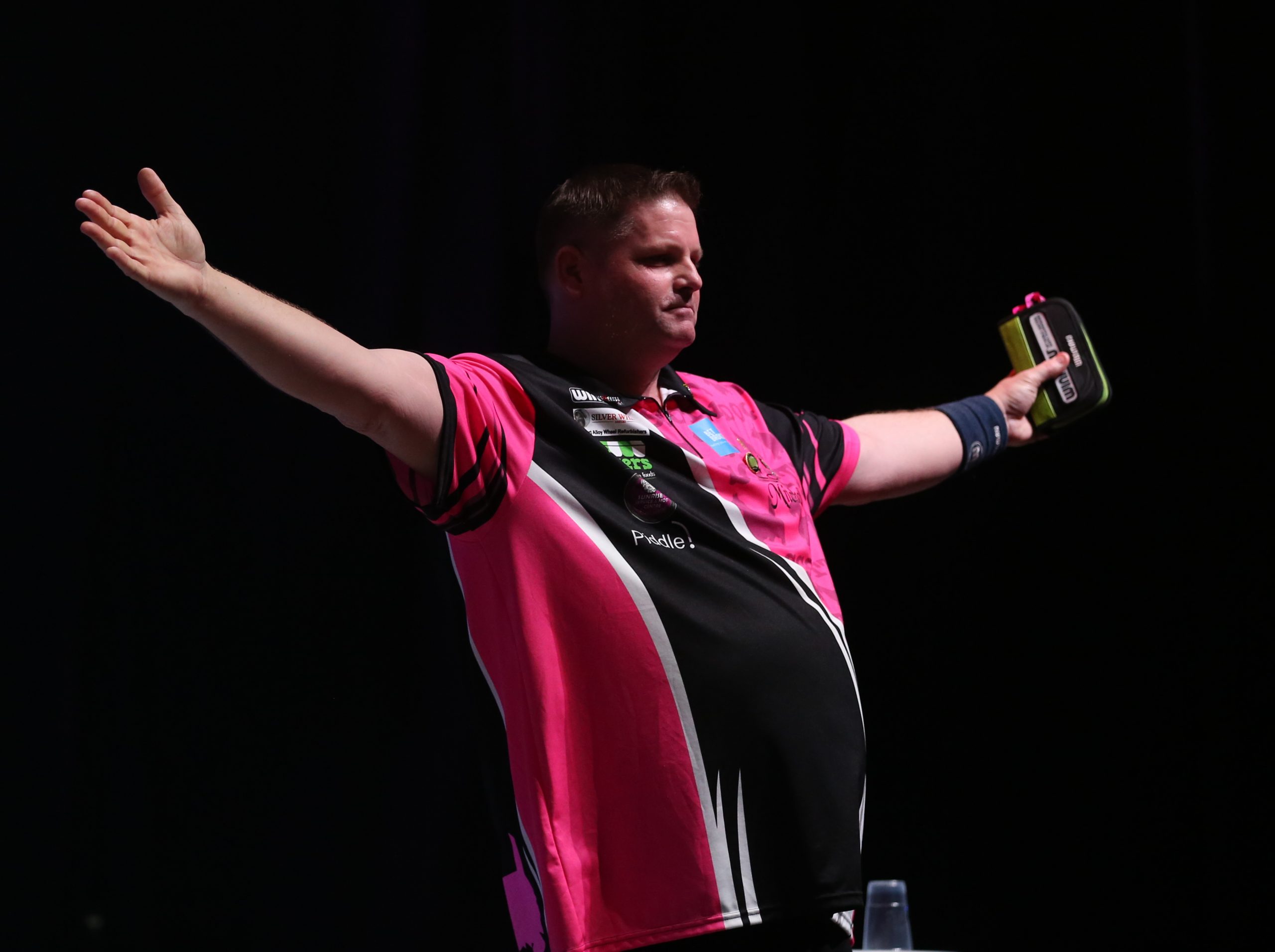 Mitchell, who was a beaten semi-finalist at the recent BDO World Championship, opted to attend Qualifying School for the first time last weekend, though, fell short of a tour card.

The Dorset farmer will be joined by youngster Beau Greaves – who is one of four female throwers to be heading to Wigan, joining Rachel Brooks, Kirsty Chubb and fellow BDO ranking title owner Kirsty Hutchinson.

Global sensation, Sherrock, was unsuccessful in winning her tour card last weekend at Qualifying School, meaning a second successive season on the Challenge Tour would beckon.

Teenager Keane Barry lines up amongst the rather populated field in Wigan, with the newly-crowned JDC world champion making his Challenge Tour debut.

Former BDO World Championship finalist Alan Norris will also compete on the secondary tour for the first time, having last year dropped off of the professional circuit, while Ritchie Edhouse and Kevin Painter also take to Wigan.

In addition, players from Cyprus, Lithuania, Denmark, Greece and the Czech Republic have headed to the Robin Park Leisure Centre also in what will be an action-packed weekend.

Saturday and Sunday will each see two tournaments take place, with those victorious standing in good stead of making appearances on the ProTour in the coming weeks, courtesy of tour card holders withdrawing.

CLICK HERE FOR THIS WEEKEND’S CHALLENGE TOUR ENTRIES IN FULL