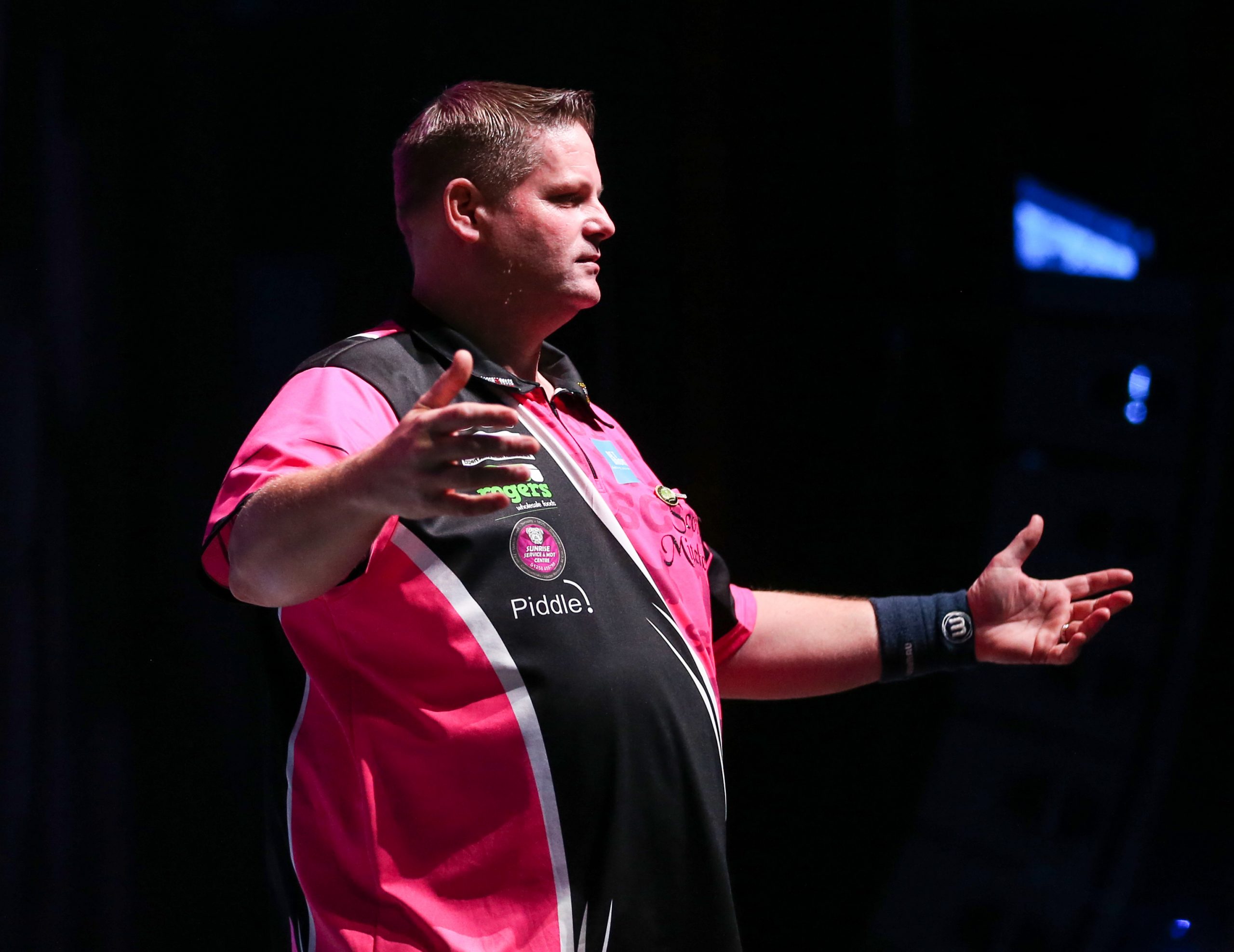 Scott Mitchell continued his winning streak on Wednesday in Phase Three of the Modus Icons of Darts Live League as he claimed his second successive title.

Mitchell, who lifted his maiden Phase Three crown on Monday afternoon, upped his unbeaten run to ten matches after another clean sweep in the remotely contested initiative.

‘Scotty Dog’ locked horns with his fellow former world champion Mark Webster in the curtain raising clash, with Mitchell punishing handfuls of squandered opportunities on the outer ring from the Welshman.

The 50-year-old recorded an impressive 97.16 average, and took advantage of a well below-par performance in the doubling department from Webster – who registered a checkout efficiency of just 21 per cent.

The Dorset-based ace continued to average in the high 90s as he edged out former Players Championship Finals winner Paul Nicholson in a deciding leg thriller, claiming all five of his legs in 15 darts or less.

Mitchell then comfortably saw off emerging youngster John Brown, before converting five of his eight attempts on the outer ring in a 5-2 victory over Brown’s fellow Icons of Darts new arrival Stephen Burton.

In the midst of remaining unbeaten prior to the clash, Jenkins owned the capability of overtaking his title rival at the top of the table, but Mitchell took account of that with a scintillating showing.

After executing clutch finishes of 96 and 116 in the early stages of the affair to level up proceedings at three apiece, Mitchell converted an imposing 81 checkout on the bullseye to move on the brink of success.

Despite Jenkins finding his fourth maximum in the subsequent leg, Mitchell pinned two of his own, before hitting a 41 checkout to complete an 11-darter and seal the deal. 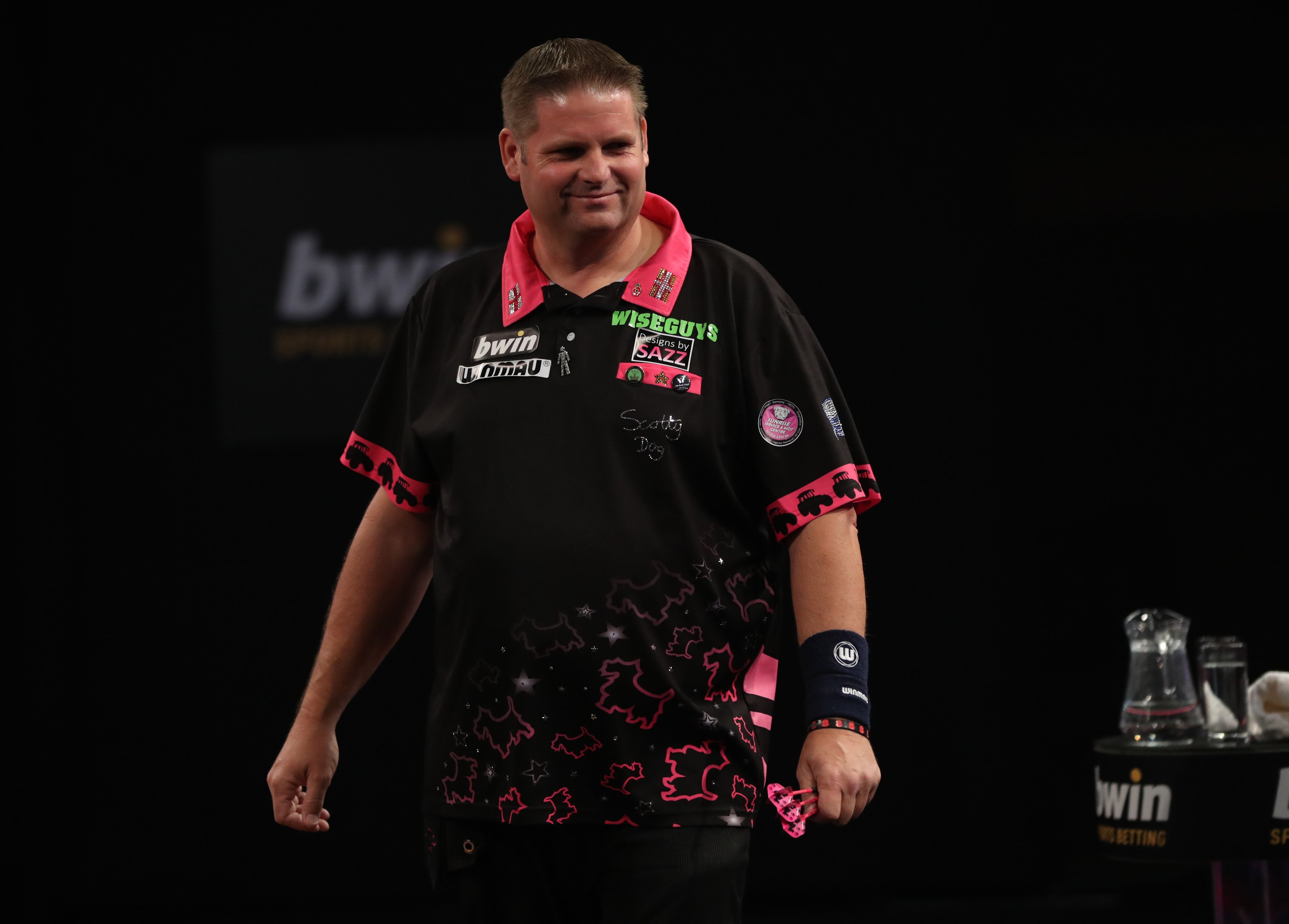 Mitchell is now on his way to claiming a hat-trick of titles during his week in the Icons of Darts Live League, and therefore emulating a feat achieved by both Martin Adams and Ritchie Edhouse last time around.

Elsewhere, Nicholson finished second best on Wednesday afternoon, with only Mitchell managing to get the better of the former World Championship quarter-finalist.

After enduring a winless debut campaign on Tuesday, Brown managed his first victory in the Icons of Darts Live League, despite being handed the wooden spoon in the culminating clash against Burton.

Phase Three of the Modus Icons of Darts Live League resumes on Friday morning as Adams and Boris Koltsov – both of who have claimed titles this week – headline the six-player field, alongside global sensation Fallon Sherrock.