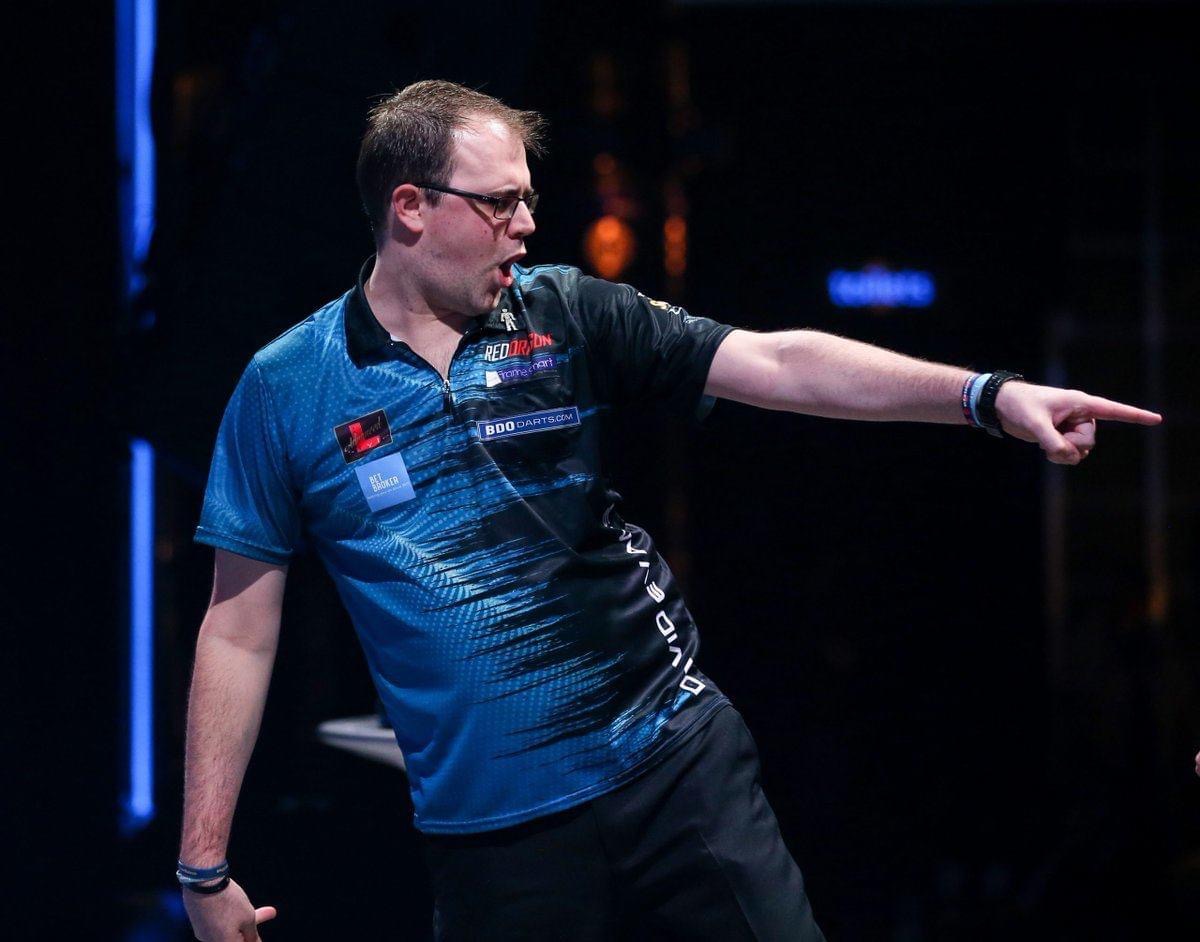 David Evans rekindled his form, topping the pile as the first pool of players returned to action in the Modus Icons of Darts Live League on Wednesday.

Evans, who has performed to a scintillating standard since the inception of the Icons of Darts Live League, won five out of his six matches during an intense session – which featured 21 terrific tussles.

The BDO World Championship quarter-finals began his campaign with a 102.86 average in comfortably seeing off three-time world champion Martin Adams.

He then denied emerging talents Jarred Cole and Keelan Kay. In his win over Devon’s Kay, Evans recorded a 103.81 average compared to the youngster’s impressive 99.19.

The former PDC Challenge Tour event winner continued to average in excess of 95 as he defeated Paul Nicholson, before executing 100 per cent of his attempts on the doubles in an empathic win over Ritchie Edhouse.

Subsequently, Jose Justicia denied Evans an unbeaten day at the office as the Spanish star produced enough in the deciding leg to clinch third place in the table.

Week One – Day Three
Wednesday May 6

Week One – Day Four
Thursday May 7