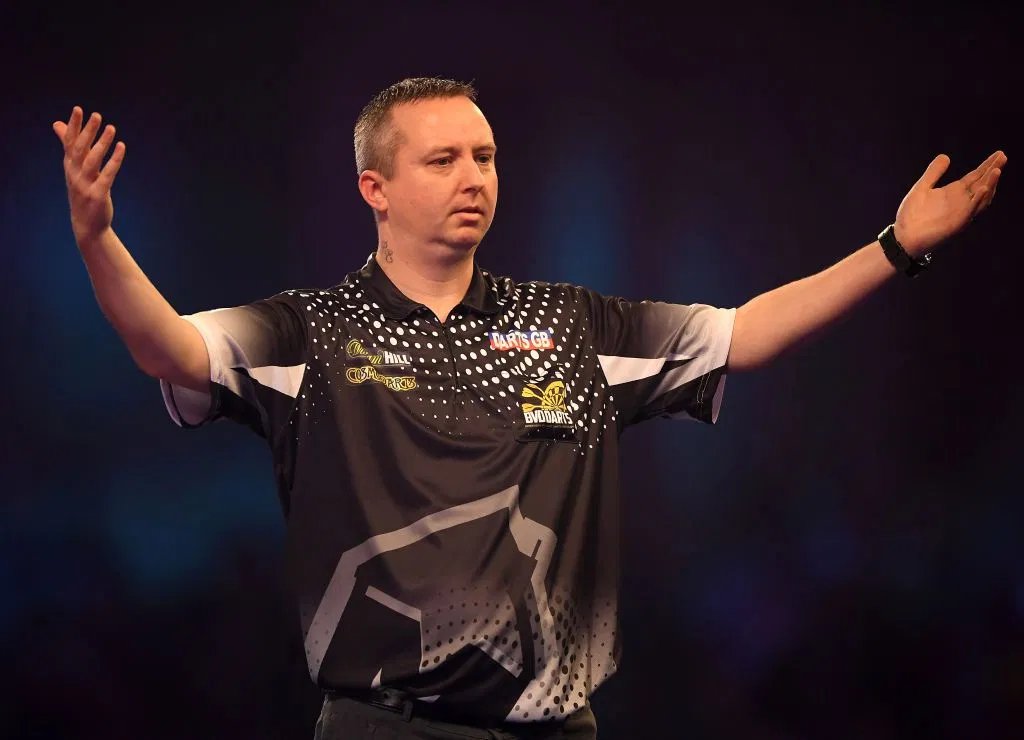 Edhouse scooped two Phase Two crowns last week as he returned to competitive action, before being selected for the Week Four line-up and acquitting himself with great aplomb.

The Hastings-based ace commenced his campaign with a narrow defeat at the hands of former World Championship semi-finalist Andy Jenkins, before getting off the mark at second time of asking in a thrilling affair with Mark Webster.

Former world champion Webster recorded an impressive 103.96 average, only for a 121 checkout on the bullseye, three maximums and a 103.56 average to help Edhouse to a 4-2 victory.

The former PDC Challenge Tour event winner then pulled off back-to-back whitewashes over David Evans and 2015 BDO world champion Scott Mitchell – both of who have lifted titles as part of Phase Two in the Modus Icons of Darts Live League.

A scintillating 112.05 average was subsequently registered by Edhouse in a high-quality encounter with former world youth champion Arron Monk.

Edhouse sealed the deal in style, converting a blistering 155 checkout in the title-winning leg, after earlier in the match landing his second 121 checkout of the day on the bullseye.