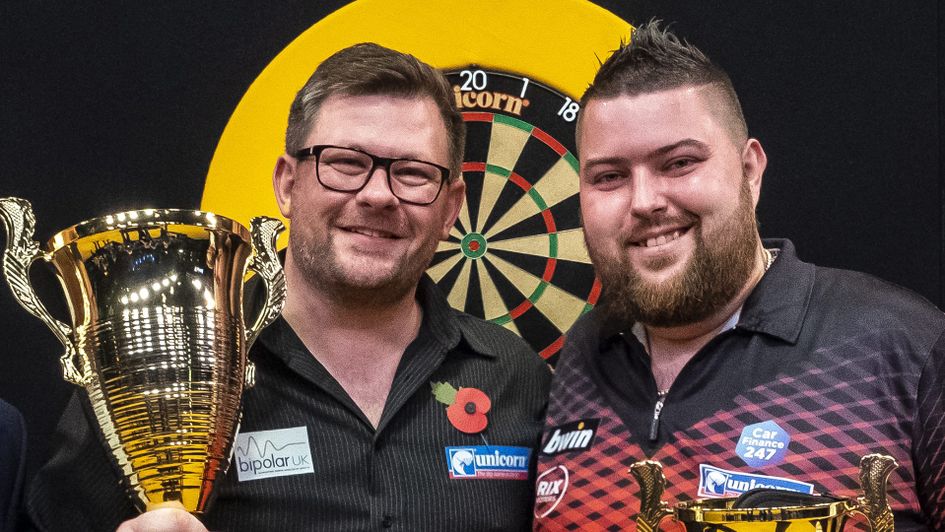 MVG to face Price or Smith in World Series opener

Michael Smith and Gerwyn Price will face off for the right to play Michael Van Gerwen in the last 16 of the World Series of Darts finals in Amsterdam.

The pair will face each other in the Friday Night preliminary round session before the big seeds enter the fray on Saturday.

The winners of the Friday games will face the eight seeded players based on performance on the World Series of Darts circuit.

Damon Heta, who won the Brisbane Darts Masters in August, is seeded fifth due to the triumph and will face either countryman Kyle Anderson or Mensur Suljovic in round 2.

Raymond van Barneveld, who retires in two months time, will face either Jermaine Wattimena and Gabriel Clemens’ first round clash.

Apsinall or Ratajski will face Daryl Gurney and the winner of Chisnall and Whitlock will take on newly crowned European champion Rob Cross.

The tournament takes place between Friday and Sunday at the AFAS Live in Amsterdam.