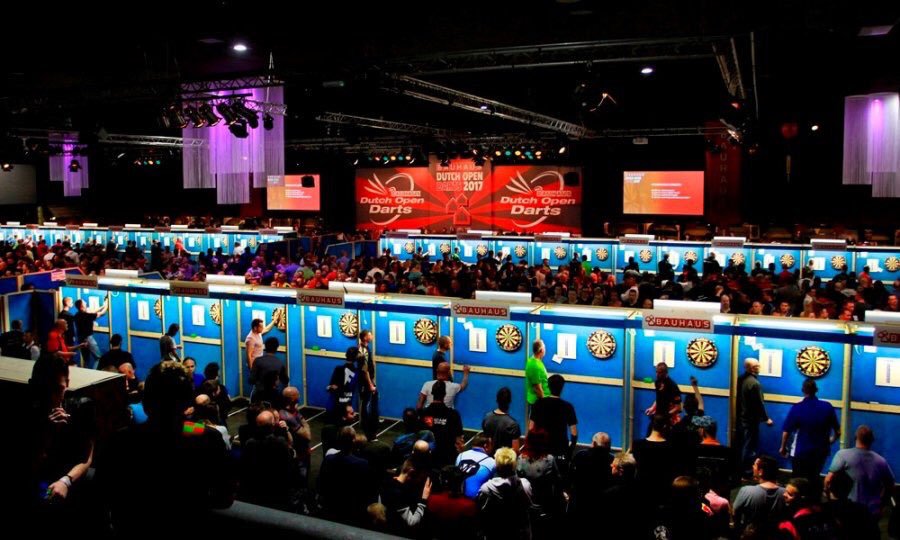 After the World Darts Federation recently announced their decision to cease their partnership with the BDO, it has now been confirmed that the 2020 Dutch Open will not be BDO ranked.

The Nederlanse Darts Bond’s decision comes as a result of new fees being implemented by Des Jacklin and the BDO – which meant that they would need to pay a significant amount more if they were to have their tournament count towards the rankings.

A statement from the Netherlands’ NDB read: “Last week, on Friday, November 29, we received a letter from the BDO with several new obligations regarding the current BDO tournament regulations and we read it with great care and surprise.

“The letter imposed new BDO fees that are being implemented part-way through a season and which would immediately negatively impact the 2020 Dutch Open Darts.

“On Monday, we replied to the BDO by letter. We urgently requested that the BDO reverse both new rules. We gave the BDO a few days to respond and gave solid arguments as to why they should undo this decision. Up until the deadline we still did not get any response from them.

“Therefore, we have come to the following decision: the NDB does not accept the new rules according to the BDO’s letter and the NDB is not going to pay for BDO points.

“This means that the Dutch Open Darts is no longer BDO ranked, but we are pleased to say the prize fund remains the same.”

The Dutch Open is set to take place from February 1 in Assen, with Richard Veenstra and Mikuru Suzuki defending their titles.

It’s the biggest open worldwide with thousands of players participating annually, and was the most popular on the BDO calendar.