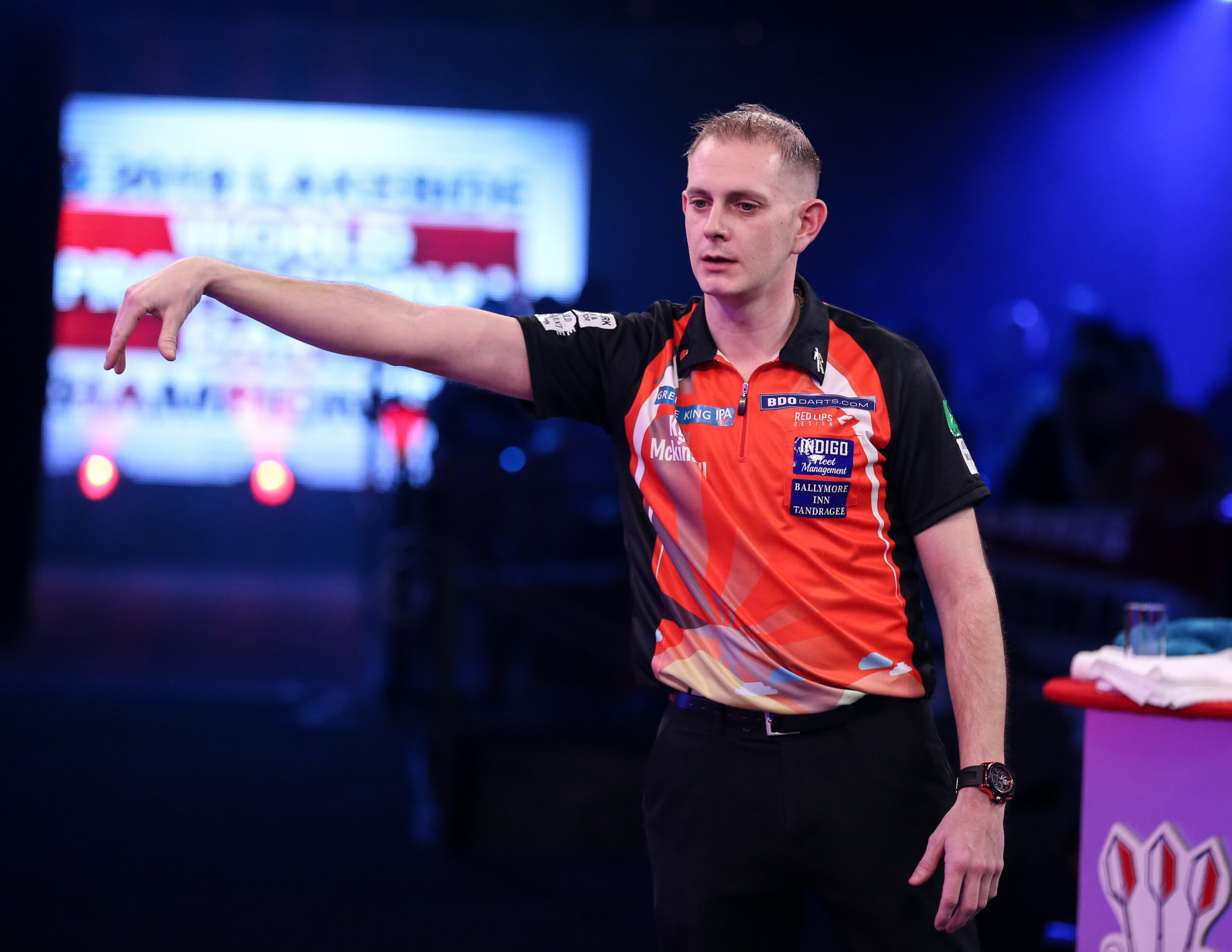 The Northern Ireland Open is the latest World Darts Federation ranked tournament to be cancelled due to ongoing effects of the coronavirus pandemic.

The Scottish Open was the first of the home nation tournaments to be held this season, prior to the outbreak of coronavirus putting the season on hold.

Planned weekends in Wales and England, including the prestigious Welsh Open and England Open, were subsequently cancelled due to the various restrictions in place.

The Northern Ireland Open, originally scheduled to take place from October 16-18 in Newry, becomes the third home nations staging to be abolished for 2020.

Bellini’s Complex usually hosts thousands of male, female and youth players across their annual weekend, with both the men’s gold ranked Open and silver ranked Matchplay offering over £4,000 in prize money.

Both Kyle McKinstry and Keane Barry claimed titles in Newry last October, while an impressive Kirsty Hutchinson did the women’s double.

Stephen Pinkerton, the General Secretary of the Northern Ireland Darts Organisation, confirmed the cancellation of the weekend via social media on Wednesday.

“It is with great sadness that the NIDO executive has to take the decision to cancel the Northern Ireland Open on the weekend of October 16-18 2020.

“This decision was not taken lightly but after consulting with the government and the venue we had to make this decision.