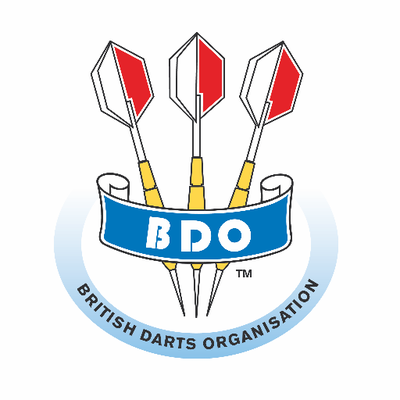 The BDO are excited to announce the signing of a three-year deal with the famous Circus Tavern and the Civic Hall in Grays to host the newly named One80 L-style World Masters and the BDO World Professional Championship playoffs, commencing with the 2019 tournament in October this year.

The Circus Tavern is no stranger to darts, hosting tournaments, exhibitions and most recently the BDO Southern Youth Counties finals and we are delighted that this world-renowned venue will now be to home the One80 L- style World Masters for the next three years, where the top darting talent from across the globe will be vying for the prestigious title of ‘World Master’.

The initial rounds of the One80 L-style World Masters will be held at the Grays’ Civic Hall, before the top 32 Men and 8 Ladies will take their place on the celebrated Circus Tavern stage for the live finals from Friday 25th October, which will once again be broadcast throughout the UK, Netherlands and Australia via Eurosport.

Notably, in a return to the former format, all players including seeds will start from the floor stages instead of being advanced into the live finals, which will ensure some exciting clashes throughout the tournament!

The schedule will see the Men kicking off the action on Wednesday 23rd October, where they will play down to the last 32, followed by the ladies on Thursday 24th October, who will play down to the last eight. The Youth One80 L-style World Masters and the Youth World Professional qualifiers will both be played down to the final two on Thursday 24th October. The Men’s and Ladies World Professional play-offs will be held on Monday 28th October at the Civic Hall.

Come and join us for the final BDO major of 2019, soak up the iconic Circus Tavern atmosphere and witness the best BDO players battle it out to be crowned the One80 L-style World Master.

Founded in 1973, THE BRITISH DARTS ORGANISATION (BDO) is the only World Darts Federation (WDF) recognised governing body for darts in Britain and through its ranking points, invitational table and tournament qualifying system is established globally as the world’s leading darts organisation. The BDO comprises sixty-five- member counties in Britain and has sixty-nine associate countries worldwide. The BDO represents darts from grass roots right through to the professional level and as such is fully committed to regulating, organising, promoting, staging, administrating and fostering darts nationally, and worldwide for men, women, boys and girls to ensure the on-going growth of the sport for all participants irrespective of gender, age or ability.