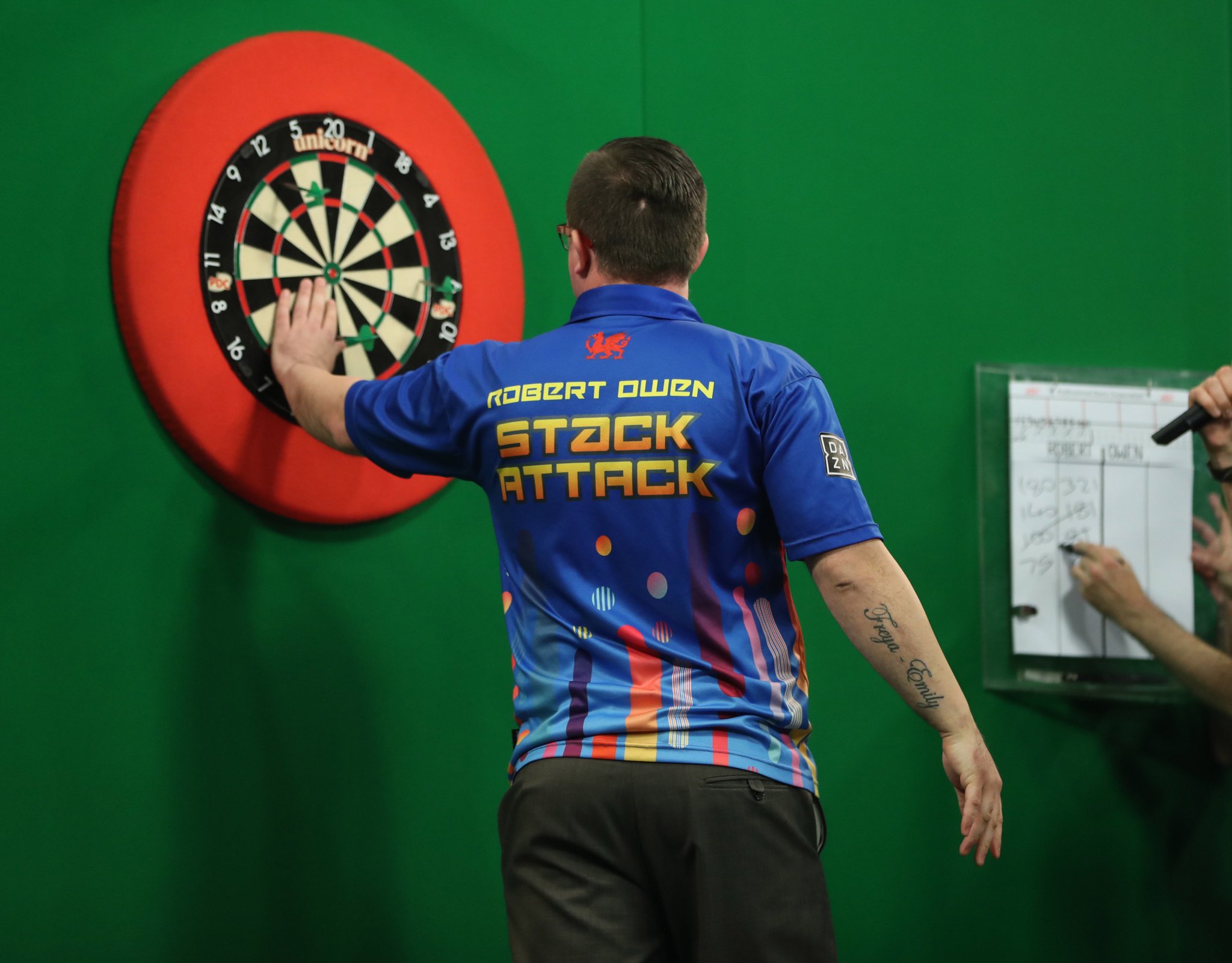 Robert Owen and Kevin Burness headlined the latest batch of Ladbrokes UK Open qualifiers with Rileys Amateur Qualifiers being held across the country.

Owen, who reached the semi-finals during a snow struck UK Open two years ago, came through 161 entrants in the second Wolverhampton qualifier.

The Welshman was in evidently promising form in the West Midlands, beating the likes of two-time UK Open quarter-finalist Jamie Caven, Daniel Lee and Paul Rowley to book his place in Minehead.

Shrewsbury’s Rowley, 56, has now on two occasions come agonisingly close to clinching a first UK Open appearance since 2009, having been defeated by eventual qualifier Fallon Sherrock earlier this month in Wolverhampton.

Hayden, who was amongst the 800-plus Qualifying School attendees last month, defeated the likes of former UK Open qualifier Darryl Pilgrim, Brian Raman and Jason Askew on his way to the final.

Williams is a product of the Junior Darts Corporation, having in December of 2018 represented Wales at the JDC World Championships in Bristol.

The youngster has also featured at Qualifying School, on the Development Tour and the RedDragon Champion of Champions in August of last year.