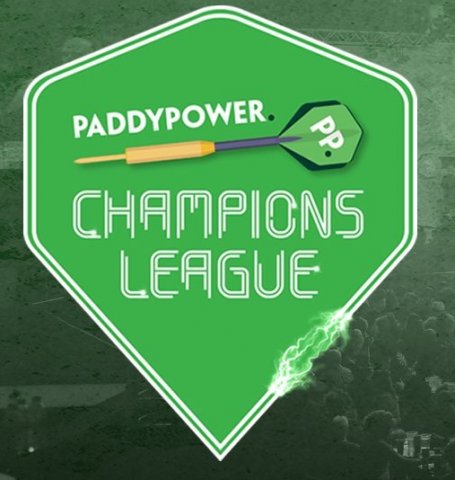 This weekend sees the Paddy Power Champions League of Darts take place in a new home for the third time in its short four year history.

After a two year stint in Cardiff, and the 2018 version in Brighton, the Morningside Arena in Leicester is a new venue in the darting calendar, and the new home of the Champions League, as the East Midlands takes centre stage for a major PDC event.

The Champions League is still very much in its infancy, but holds prestige due to it being a tournament where only the elite top eight players on Planet Darts receive an invite.

Remarkably, this tournament is one that Michael Van Gerwen has yet to taste victory in, only reaching one final in three outings. Phil Taylor was the inaugural winner of the Champions League in 2016 with an 11-5 win over MVG. 2017 saw Mensur Suljovic crowed Champion as the rank outsider, defeating Gary Anderson 11-9 in the final. The current defending Champion is the aforementioned Anderson, who routed Peter Wright 11-4 in last years’ showpiece.

This is a two day event, consisting of two groups of four, with the top two in each reaching Sunday evenings semi finals. The final also takes place later the same evening.

World number one van Gerwen will understandably start the weekend as betting favourite, fresh off a dominant win at the BoyleSports World Grand Prix in Dublin, where he defeated Dave Chisnall in the final. He fell at the last four stage in last years’ staging of the event, with Peter Wright sealing an 11-9 win.

The Dutchman is placed in Group A again this year, where his opposition is stiff, as you would expect. Defending Champion, Gary Anderson is also housed in the group, alongside Michael Smith and James Wade.

van Gerwen will play Wade in the opening round of matches on Saturday afternoon, while Anderson meets Smith.

Gurney and Wright clash in the opening stage of the group, while Cross and Price complete the line up.

Saturday afternoon’s winners will then play each other in the evening session, while the losers will do the same. The group stage then concludes on Sunday afternoon, with the competition concluding on the evening.

In my opinion, you can’t look past Van Gerwen notching a maiden win in Leicester, as the form horse. He has though, taken a week off from Players Championship events, allowing Peter Wright to win PC30, and average a whopping 123.5 in his 6-0 quarter final win against Krzysztof Ratajski in PC29 in a run to the last four. Gerwyn Price hit a nine darter on the way to the semis of PC30, and he also reached the quarter finals of PC29. Players are coming into form at the right time in this event, and it should make for a fantastic tournament. at evens with the title sponsor, van Gerwen looks value for money, and I back him to come away with the trophy come Sunday evening.