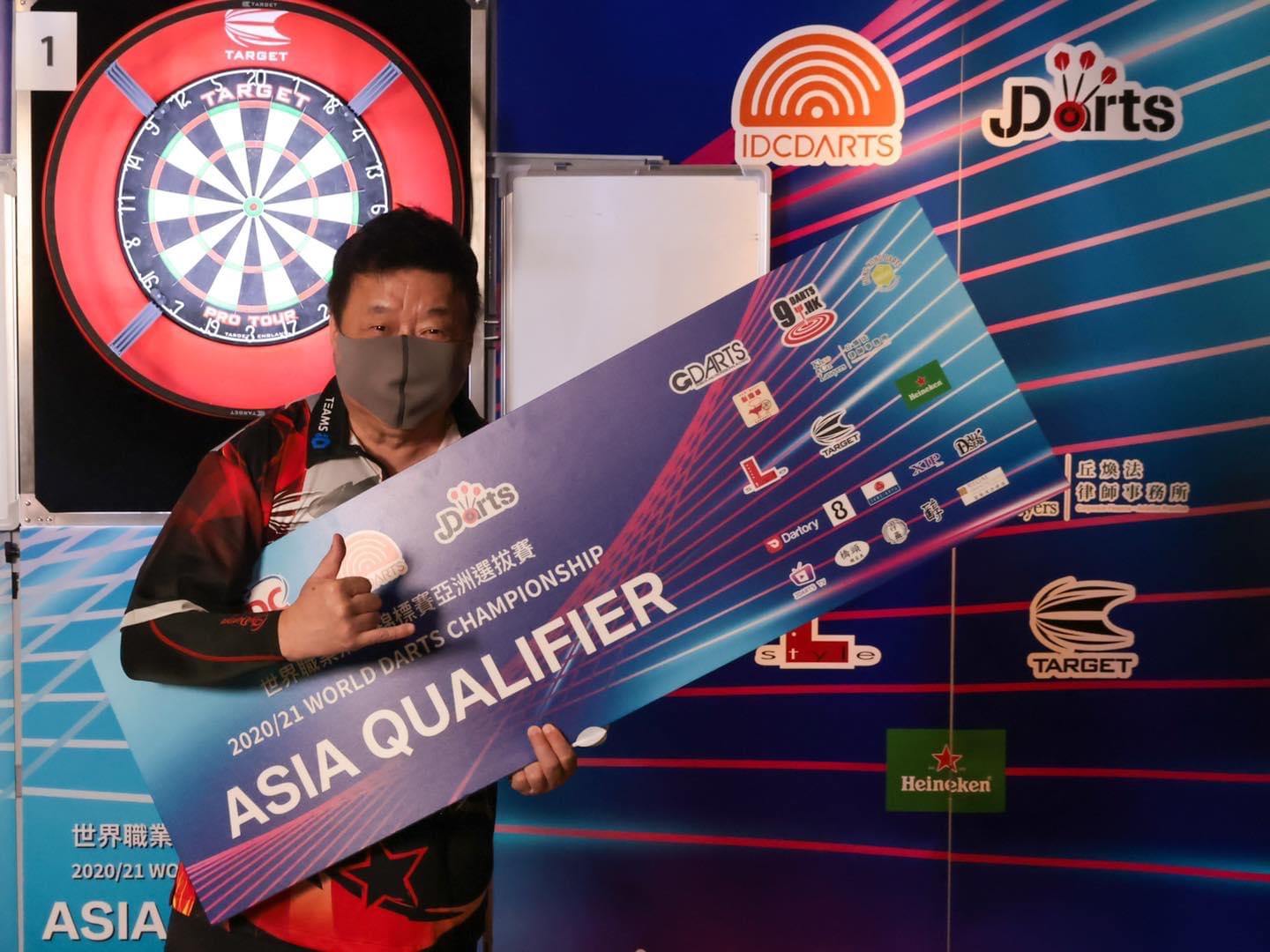 Paul Lim will feature at Alexandra Palace for the fourth year in succession after denying Lok Yin Lee in the Hong Kong Qualifier on Sunday evening.

Lim, 66, first appeared at the BDO edition of the World Championship back in 1982, and will make his 25th appearance across both codes next month in London.

‘The Singapore Slinger’ became the first thrower to execute a nine-dart finish at a World Championship three decades ago, when he trousered a hefty sum of £52,000.

Hong Kong-based Lim overturned a 3-2 deficit against Ho Tung Ching in the semi-finals, before defeating the 19-year-old emerging youngster Lee 7-5 in the final.

Having led throughout the contest and recorded an average marginally short of the 90 mark, the darting veteran sealed his return to televised darts after being forced to miss the recent World Cup of Darts.

Lim will be hoping to surpass the second round at Alexandra Palace, having endured early exits at the hands of Luke Woodhouse, Ross Smith and Gary Anderson in recent years.

Meanwhile, Japan’s Toru Suzuki secured his World Darts Championship debut after coming through the second Japanese Qualifier in the capital of Tokyo.

Suzuki has reached the quarter-finals on the PDC Asian Tour, and denied compatriot and namesake Kota Suzuki in the final.

The 33-year-old’s success means Japanese number one Seigo Asada will be absent at next month’s tournament, having fell in the second round at the hands of Tomoya Goto.

The final list of international qualifiers will be confirmed on Monday evening as the Tour Card Holders’ Qualifier takes place at Coventry’s Ricoh Arena.