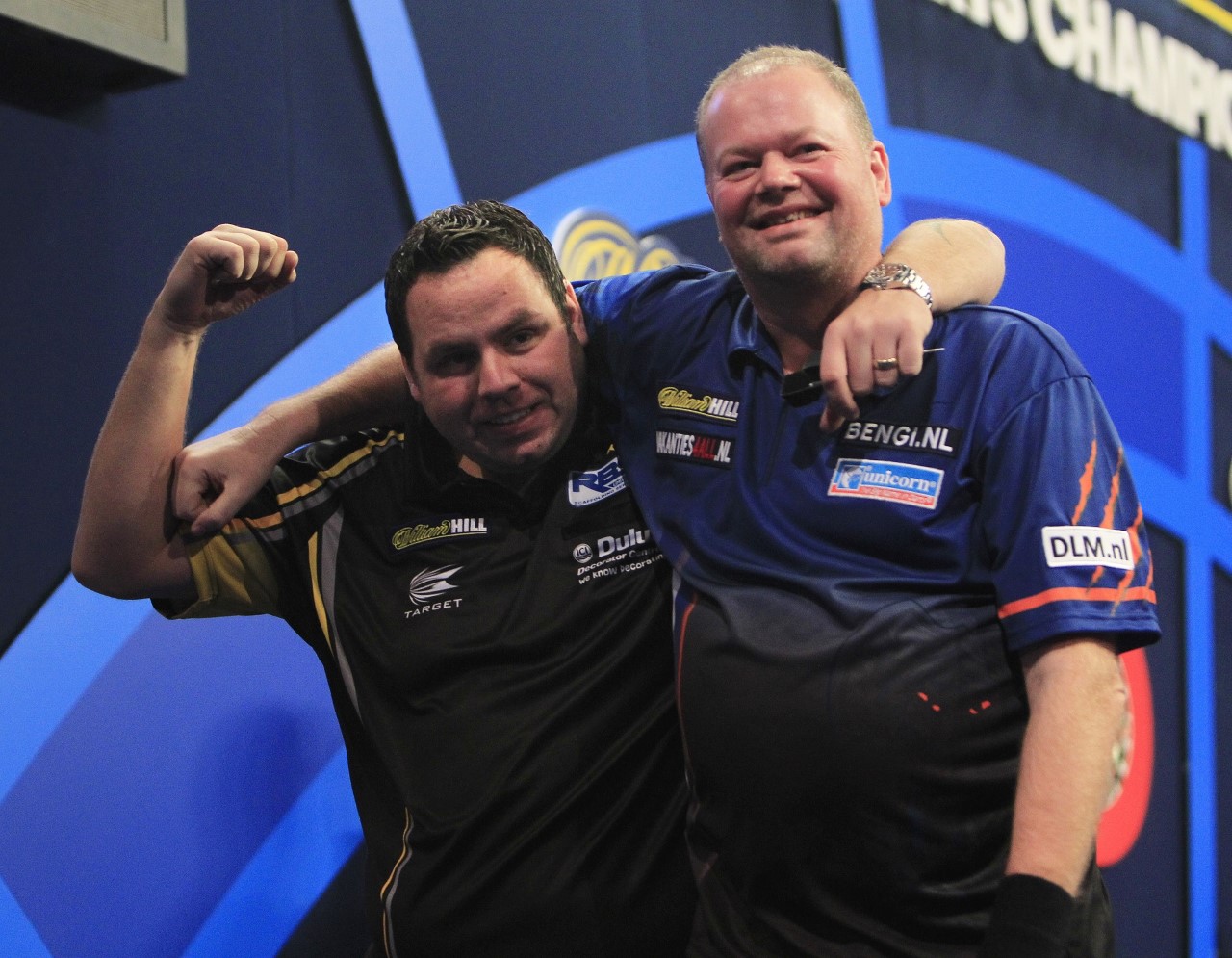 A huge £100,000 bonus is on offer should any player create history with TWO nine-dart finishes at the 2019/20 William Hill World Darts Championship.

A record-breaking year has seen 47 nine-dart finishes achieved on the PDC circuit worldwide during 2019, most recently with the only televised perfect leg by Michael van Gerwen at the Players Championship Finals.

Seven players have previously hit nine-darters at Alexandra Palace, but nobody has recorded two in the same World Championship.

A massive £100,000 prize is on offer should any player achieve that feat over the next three weeks, with this year’s event beginning on Friday December 13 and running through to the final on New Year’s Day.

“The standard of top-level darts has continued to soar this year and that’s been evident in the record number of nine-darters across the circuit,” said PDC Chairman Barry Hearn.

“The World Championship is the perfect stage for bringing the best out of players, and this £100,000 bonus for two nine-darters is another huge incentive for a player to make history at Ally Pally.”

Phil Taylor is the only player who has previously achieved two nine-darters in one televised event, with both coming in the 2010 Premier League final.

Raymond van Barneveld achieved the first nine-darter at Alexandra Palace a decade ago, and is joined by Adrian Lewis in having achieved perfection twice in World Championship history.

Michael van Gerwen, Dean Winstanley, Terry Jenkins, Kyle Anderson and Gary Anderson are the other players who have achieved a nine-darter at Alexandra Palace – with Van Gerwen having been one dart away from hitting back-to-back perfect legs.

* Should two or more players break new ground by achieving two nine-dart finishes, the bonus would be shared on a pro-rata basis. For example, if two players were to each hit two nine-darters, at any stage during the event, they would receive £50,000 each. There is no additional bonus or priority given to players achieving three or more nine-darters, or for the order in which nine-darters are hit.