Gerwyn Price overturned a four-leg deficit against Devon Petersen to secure success on Day Four of the PDC Autumn Series in Niedernhausen, Germany.

After being defeated in the third round in two of the three previous Autumn Series tournaments, Price scooped the £10,000 winner’s cheque and his third ranking title of the season on Tuesday afternoon.

’The Iceman’ thrashed his fellow countryman Nick Kenny to get his campaign underway in an ideal manner, before ending the hopes of former world youth finalist Martin Schindler.

Price then battled back from 3-0 behind against Sunday’s champion Damon Heta, with a staggering four ton-plus checkouts proving not enough for the in-form Australian.

Ryan Murray was next to fall at the hands of a prolific Price, with the two-time Grand Slam of Darts champion whitewashing the Scotsman to secure his place in the quarter-finals with an impressive 104.9 average.

Price subsequently defeated Monday’s runner-up Mensur Suljovic, before recording a scintillating 105.8 average in an emphatic 7-2 victory over ranking event winner Ryan Searle to book his place in the final. 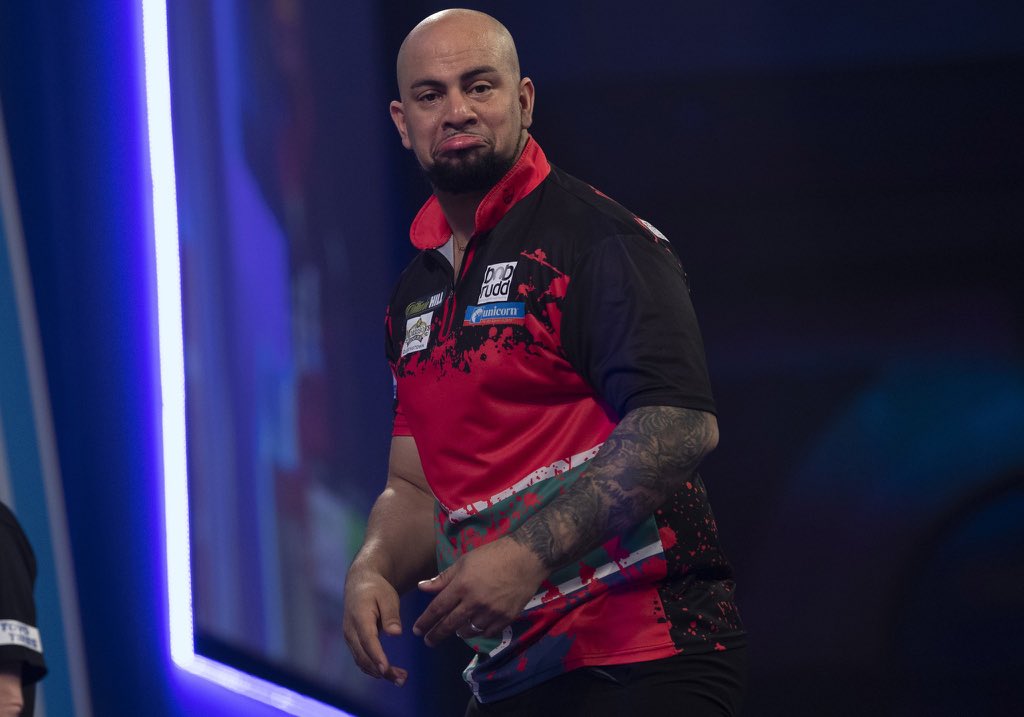 Petersen surprisingly whitewashed Van Gerwen in the third round, prior to recording a blistering 110 average and six maximums in his quarter-final win over world number six Aspinall.

‘The African Warrior’ also landed wins over Joe Murnan, Robert Thornton and Jermaine Wattimena, as well as an impressive win over his good friend Joe Cullen in the last four.

Petersen drew first blood in the final, with the opening four legs of an enticing encounter going with throw, before the South African reeled off three legs in succession to place himself firmly in the driving seat.

Price reduced the deficit to two legs, but the Bradford-based ace continued to chip away and edge towards the finishing line, outperforming a defiant Welshman in the process.

Nevertheless, legs of 14 and 15 darts moved Price within a solitary leg of the former UK Open quarter-finalist, before four squandered match darts handed the Markham man his seventh leg and forced a decider.

There were to be no further opportunities for Petersen, as a ruthless Price sealed the deal with a 14-dart break of throw to avenge Saturday’s defeat at the hands of the South African.

“I’m happy that I’ve won,” said world number three Price after winning his first title since the professional restart. “Devon played well in the final and probably deserved to win.

“Every time I play Devon he plays well against me. I was up and down today and I wasn’t the best in the final, Devon flew out of the blocks but I hung in there.

“When he got to seven legs, I just thought to keep digging in and if he missed chances I’ve got to pop them, and that’s what happened. It was tough.

“The first three days I’ve been losing with high averages, today I didn’t play so well, but I won and that’s all that matters.”

Both Ross Smith and Derk Telnekes enjoyed valiant runs to the quarter-finals, while eventual semi-finalist Cullen averaged 112.2 in defeating world champion Peter Wright in the fourth round. 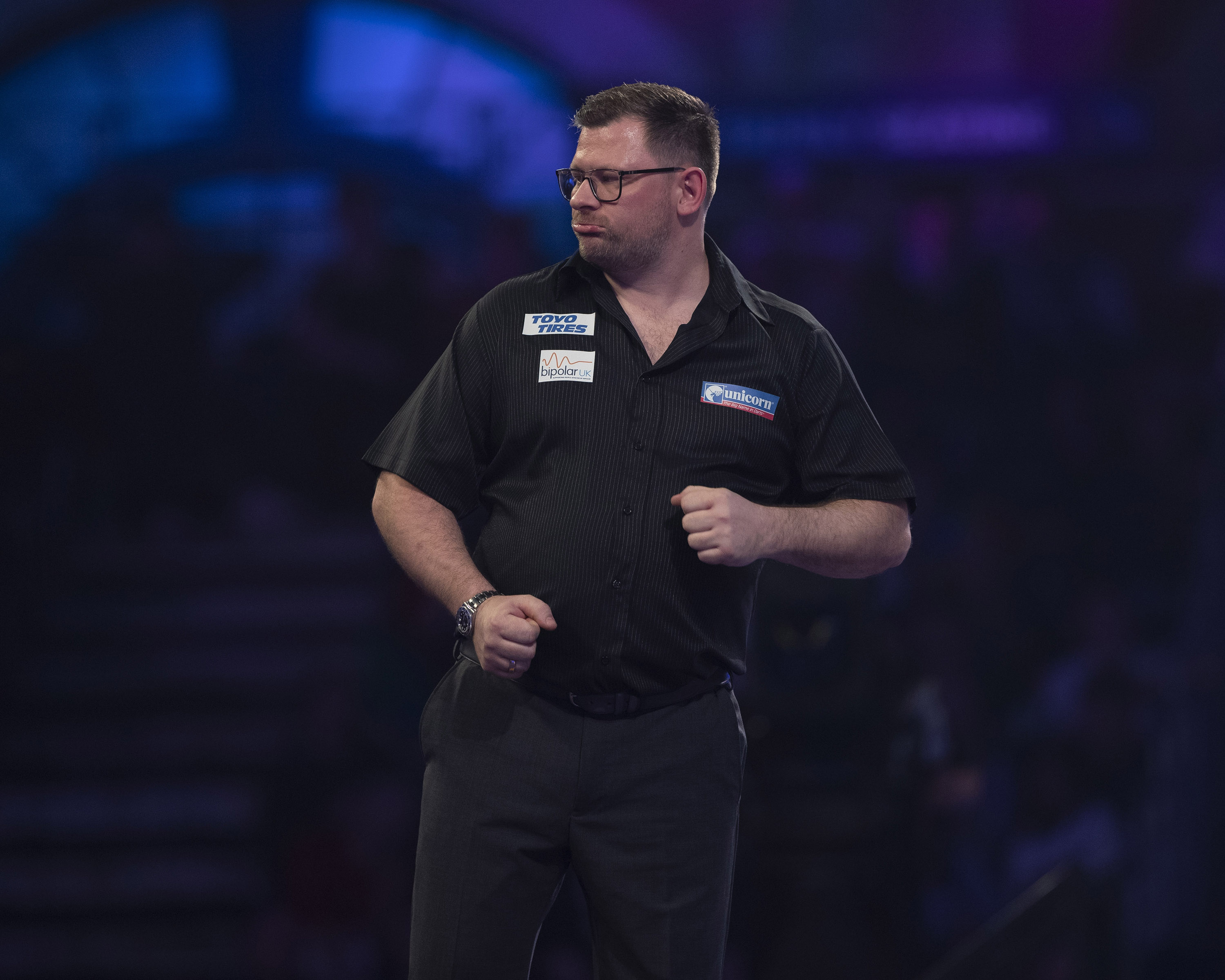 Rob Cross departed in the third round at the hands of Cullen, while his fellow former world champion Adrian Lewis exited at the second hurdle against Germany’s Christian Bunse.

The PDC Autumn Series comes to a conclusion on Wednesday afternoon in Germany, with the fifth and final £75,000 tournament taking place at the H+ Hotel in Niedernhausen.