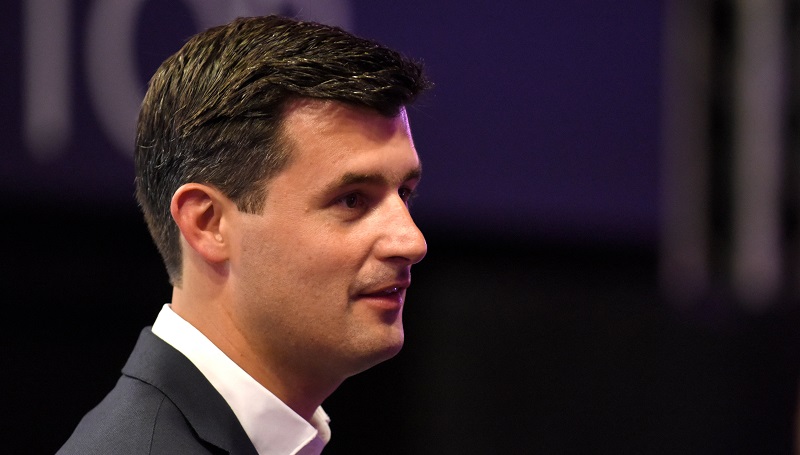 Chief executive Matt Porter remains hopeful of the Professional Darts Corporation completing its 2020 calendar despite becoming decimated due to the coronavirus outbreak.

The vast majority of March’s coverage as well as the entirety of April have so far been postponed, while Porter expects May’s action to also be brought to the ground in spite of currently being listed to go ahead.

The already postponed Premier League nights have already been rescheduled in a quick turnaround, as have a few European Tour tournaments. Porter remains hopeful of completing as many of the planned events as possible.

“Most of our events can be played at different times of the year, so we will try,” he told talkSPORT 2, “even if it means back-to-back and flying through the night to get somewhere.

“At some point we will run out of weekends to rearrange things into and then unfortunately some events will bite the dust for 2020.

“We are not quite there yet and that is one of the reasons we are holding on to the May events, because we need the time in the calendar.

“We were fortunate in that we had back up dates for all of our Premier League dates, we have announced for March and April, the May stuff is on hold, just because you never know.

“It is extremely unlikely and don’t get me wrong, we are expecting to have to postpone everything we have got in May, but we are not quite going to push the button just yet, give it a few more days and see how things pan out.”

The prospect of playing behind closed doors has also been proposed, with Porter suggesting those plans could come into play, though, the Premier League therefore wouldn’t provide its motive.

“It could be some other content we would create to fill the void left by live sport, but at the moment that is not something that is going to happen in the immediate term.

“It would be wrong for us not to have those conversations and have plans in place. At some point things are going to have to restart and it be probably be a slow and gradual thing rather than an immediate return to normality.

“We are not ruling anything out, we are looking at all options.”