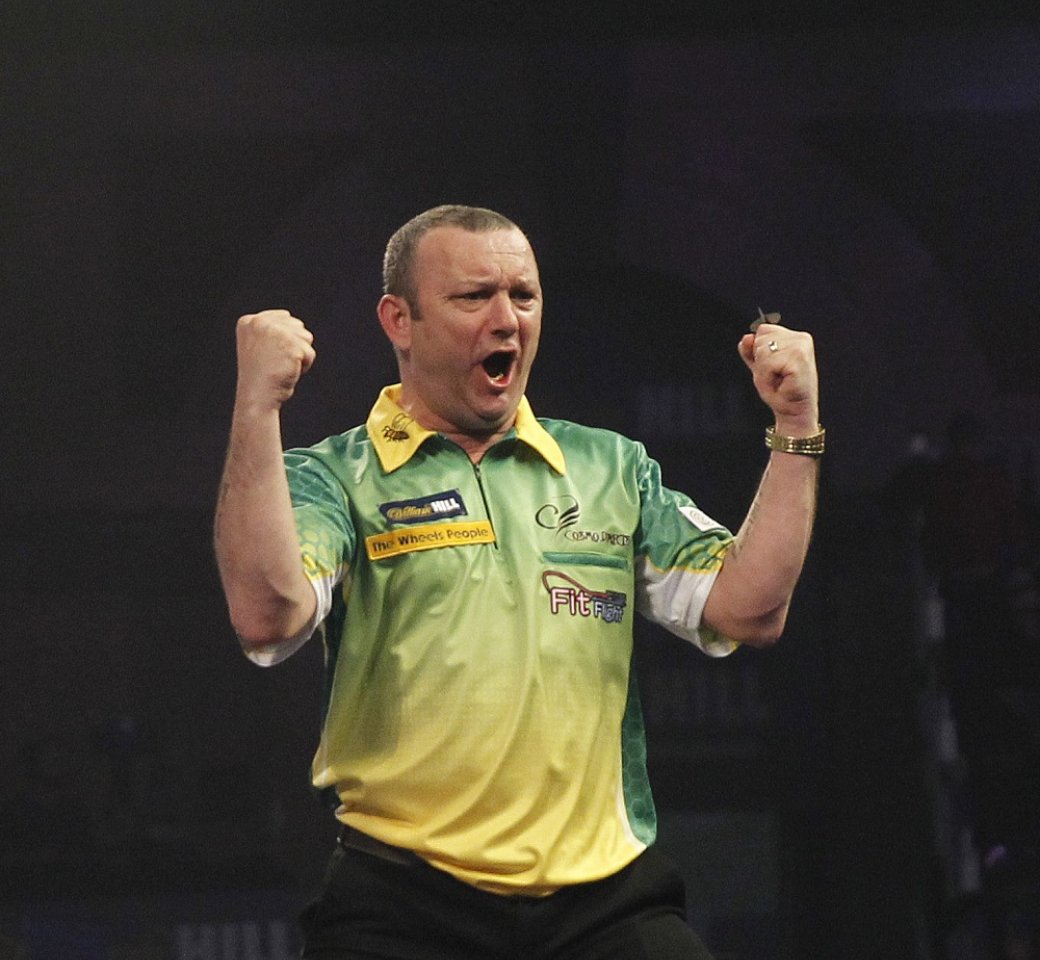 Darren Webster swept aside Scott Baker, Andy Hamilton and Bradley Brooks to ease to three wins from three in Group 15 of the PDC’s Home Tour.

‘The Demolition Man’ had gone through a disappointing eighteen months or so on the ProTour, but tonight’s success may give the belief to move back up the rankings when the action does get back underway.

After a few early hiccups, the Home Tour has now become a well-oiled machine and the 15th night began with a narrow contest between Webster and Blackburn youngster Brooks.

‘Bamm Bamm’, who regained his Tour Card at the start of 2020, took the first three legs, all after misses from Webster, but the Norfolk man found his doubling just in time to secure a 5-4 win.

Hamilton and Baker played out a similarly close second game, the scoreline moving one way then the next, but it was ‘The Mod’ who got over the line in a deciding leg with an average of 89.

Multiple major finalist Hamilton then became the third player to get a win on the board, averaging over 100 for the first half of his match with Brooks and taking out 124 for a 12-darter to lead 4-1.

20-year-old Brooks came back with the next two legs, but ‘The Hammer’ held throw in leg eight to seal a 5-3 success.

Webster wasn’t doing himself any favours at the start of matches as he let Baker into a 2-0 lead, but took out 107, 83, 71 and 92 in consecutive legs to storm back and win 5-2, putting ‘The Demolition Man’ in pole position in the group.

Baker’s chances slipped away in the night’s penultimate match, Brooks hitting 5 of his 9 double attempts to triumph 5-1 despite an average three points lower than the Tipton man.

Webster went into the final match knowing four legs would be enough to win the group, with Hamilton progressing if he was to win 5-3 or better.

Webster’s scoring was proving too much however, and he held his own throw to seal a hat-trick of wins and become the latest man through to the second stage of the PDC Home Tour.

The competition continues on Wednesday with Ricky Evans and Christian Bunse among those in action, while Jeff Smith will be joining all the way from Canada.