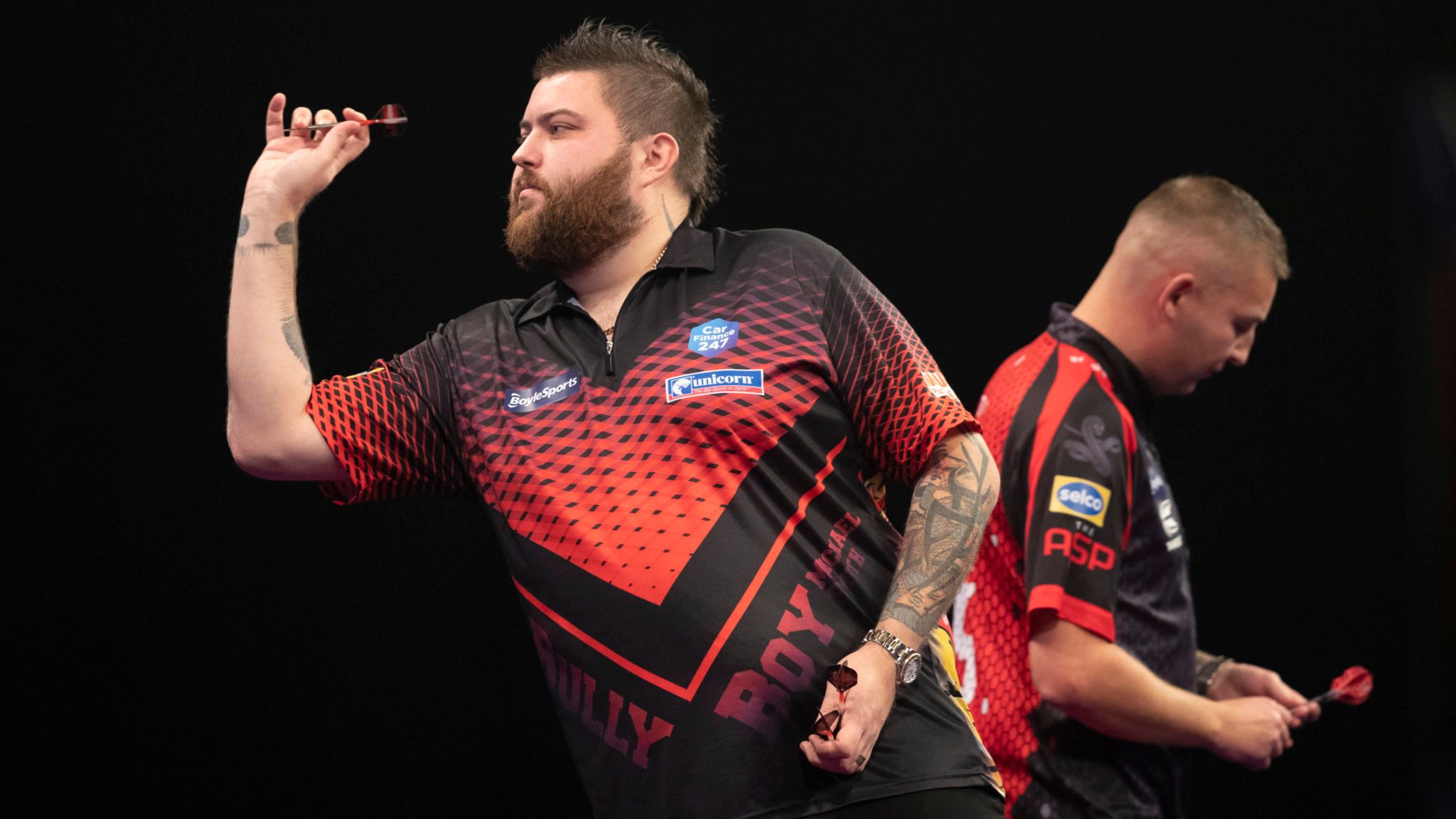 Premier League stars Michael Smith and Nathan Aspinall are set to commence their PDC Home Tour campaigns following an announcement regarding the next 16 competitors.

The PDC Home Tour has been a success since it was launched in order to supply spectators with their darts fix in times where live sport coverage is limited.

The innovation consists of 32 consecutive nights of action, featuring the world’s elite competing from the comfort of their own homes, with the winner of each evening progressing to the second phase of proceedings.

Former World Championship finalist Simon Whitlock will make his Home Tour debut in Monday’s Group 11, taking on Mike van Duivenbode in his opener, while Kirk Shepherd and Alan Tabern will also be action.

The nightly league format will see all four competitors play each other once in matches played over the best of nine legs, with a winner crowned each night.

With each night’s coverage commencing at roughly 7.30pm and streamed live via a number of bookmakers’ websites and PDCTV, popular commentator Dan Dawson will be on hand to call the scores.