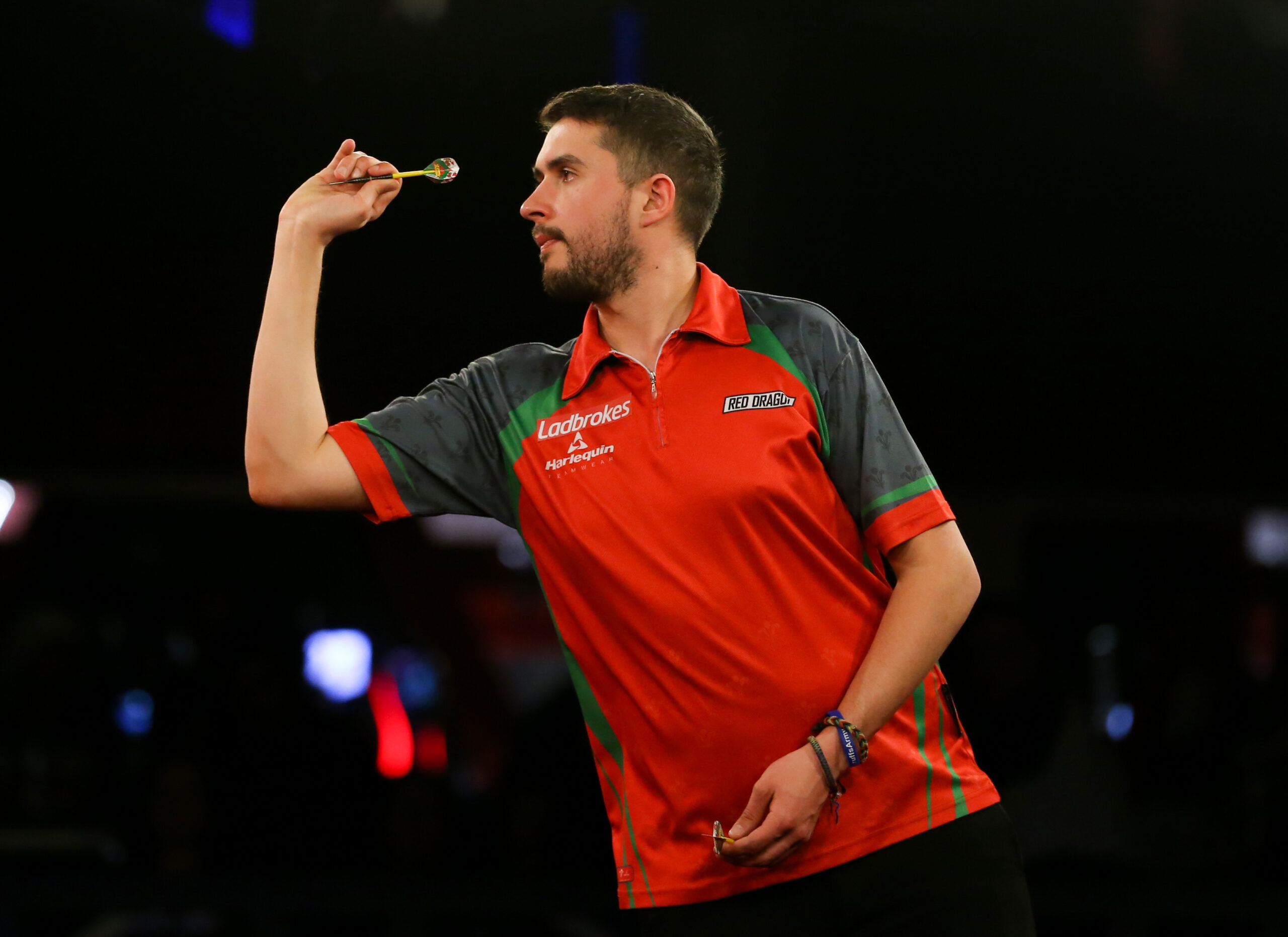 The second staging of the innovative PDC Home Tour will commence on Monday morning, featuring 70 of the lowest ranked tour card holders available.

Due to the coronavirus pandemic bringing the professional season to a halt in mid-March, the Home Tour was brought into fruition in April and saw Nathan Aspinall claim the inaugural crown.

The popular live-streamed initiative will now return, despite in-person professional darts having recommenced, with a change in format as well as improvements on the broadcasting front.

10 seven-player groups will initially take place from August 31-September 28, with the top three players in each group, along with the five best fourth placed players, qualifying for the second phase.

The 35-player second phase will take place from September 29-October 7 and see the top four in each group and the best fifth placed player progress.

The third phase will see three groups compete from October 12-14, before the top two from each and the best third-placed player move into the Championship Group on Thursday October 15.

PDC Home Tour II will commence from 9.30am on Monday morning and will be broadcast through PDCTV and numerous bookmakers’ websites.