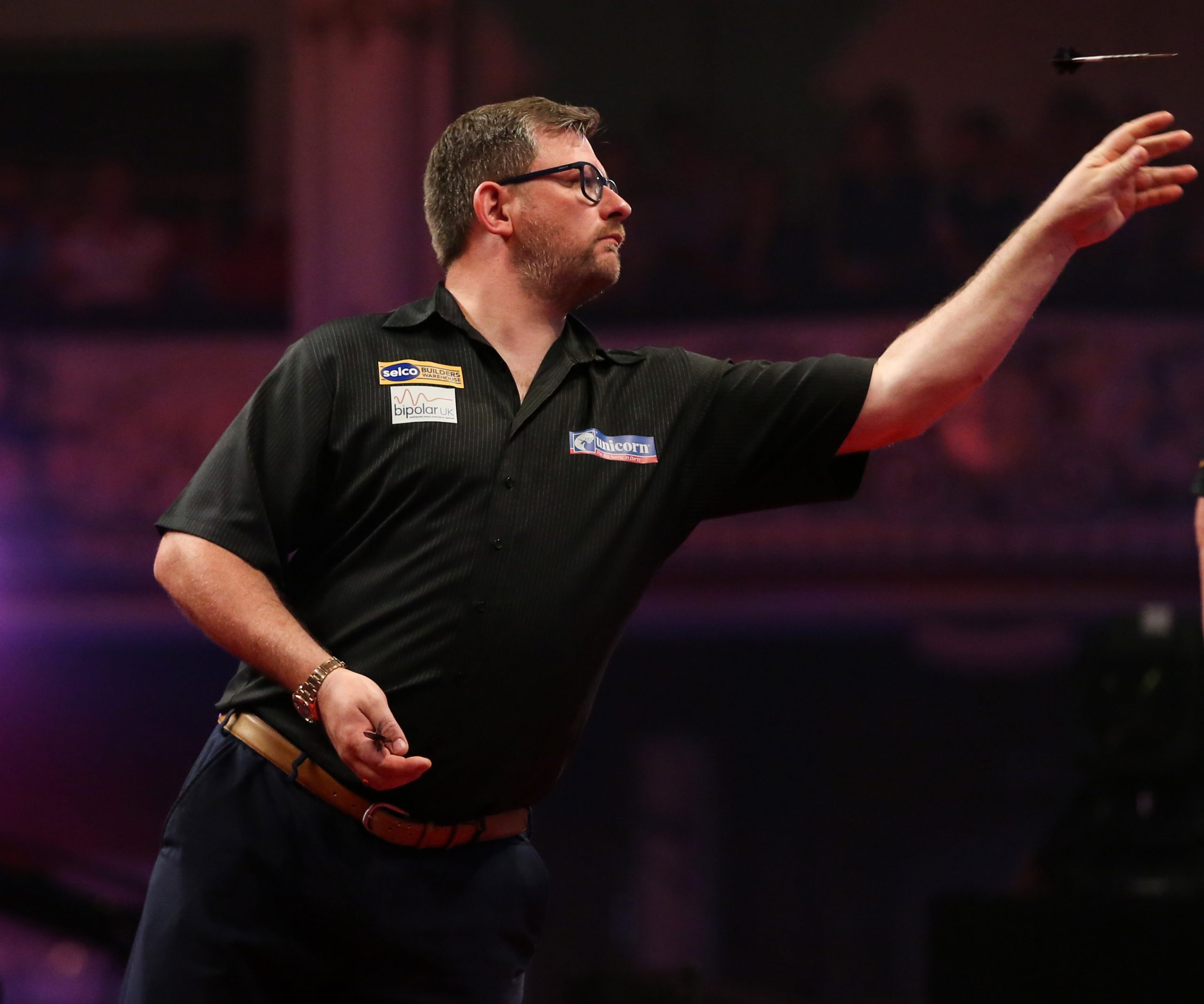 PDC Home Tour: Wade and Clayton to feature in nights five to eight

James Wade and Jonny Clayton headline the field as the schedule for Groups Five to Eight of the innovative PDC Home Tour was confirmed.

Jamie Lewis and Luke Woodhouse have already topped groups and sealed their places in the second phase of the tournament, with world champion Peter Wright and Gerwyn Price bowing out.

Following Sunday and Monday evening’s stagings being competed, featuring Dave Chisnall and Lisa Ashton, an additional 16 players will take to their practice boards.

Ryan Searle, who is expected to be throwing from his garden shed in Devon, also joins Wade in the sixth group as well as Stoke-on-Trent’s Andy Boulton.

Prior to the aforementioned four entering the fray, Tuesday will see South Africa’s Devon Petersen – who was victorious in one of the ‘Darts At Home’ experimental events – take on Joe Murnan in his opener.

Jelle Klaasen, who also starred in one of the test events, will compete from his Goor home in the Netherlands and face multiple-time Development Tour event winner Ryan Meikle in his opener on Thursday.

Subsequently, Friday will see Welsh number two Jonny Clayton enter the fray as he takes on Adam Hunt, while Richard North and David Pallett unite with the two in Group Eight.

A nightly league format will see all four competitors play each other once in matches played over the best of nine legs, with a winner crowned each night.